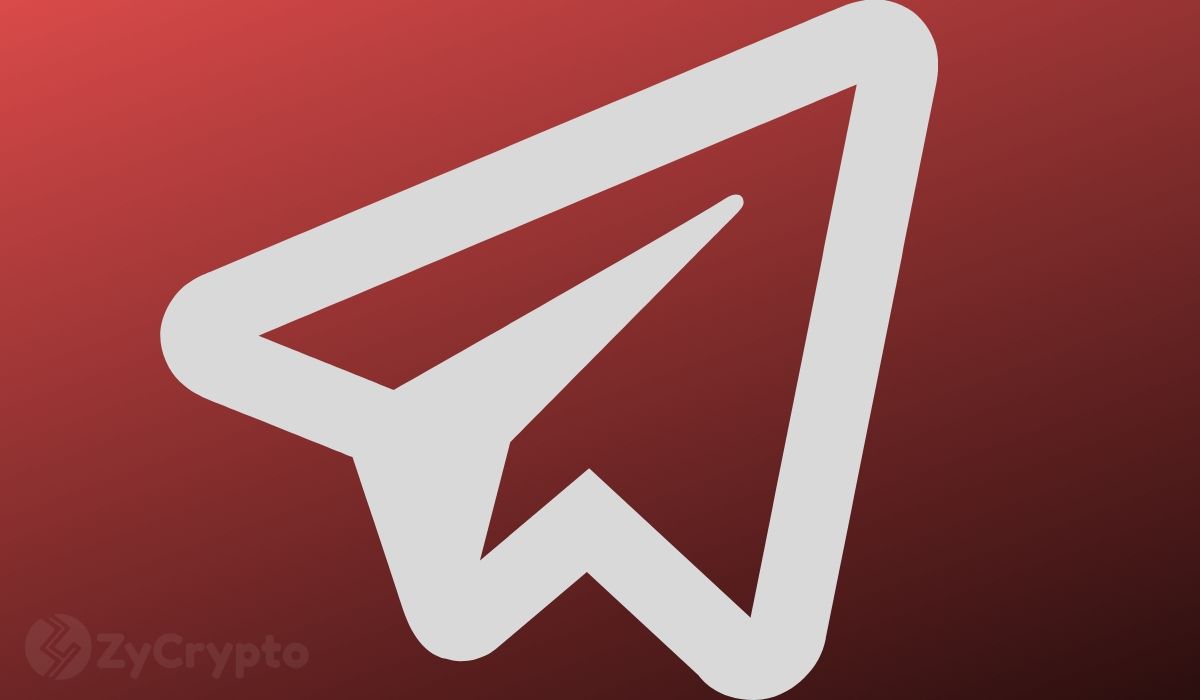 Telegram CEO Pavel Durov has announced the end of its ‘next-generation’ TON project and Gram Cryptocurrency due to regulatory hurdles.

The project was following the decentralization path of Bitcoin and Ethereum and was also aiming to be superior in terms of scalability and speed but unfortunately was halted by a US court over preconception concerns.

Unfortunately, a US court stopped TON from happening. How? Imagine that several people put their money together to build a gold mine – and to later split the gold that comes out of it. Then a judge comes and says: “These people invested in the gold mine because they were looking for profits. And they didn’t want that gold for themselves, they wanted to sell it to other people. Because of this, they are not allowed to get the gold.”

If this doesn’t make sense to you, you are not alone – but this is exactly what happened with TON (the mine) and Grams (the gold). A judge used this reasoning to rule that people should not be allowed to buy or sell Grams like they can buy or sell Bitcoins.

Telegram announced in February 2018 the launch of the Telegram Open Network (TON) Platform; a project based on a multi-blockchain Proof-of-Stake system and made waves after it raised almost $1.7 billion in its token sale.

Pavel Durov envisioned bringing the best of centralized and Decentralized infrastructure to allow for rapid scaling, resilience, and security.

“The technology we created allowed for an open, free, decentralized exchange of value and ideas. When integrated with Telegram, TON had the potential to revolutionize how people store and transfer funds and information” Said Durov.

In October 2019, the US Securities and Exchange Commission sued Telegram for allegedly breaking federal securities laws and distributing unregistered securities. On March 24, a US Court Ruled in Favor of SEC, maintaining that “Grams” Digital Assets Promised as Part of Private Offering Constituted Securities”.

Nearly two weeks ago, Galaxy Digital’s Mike Novogratz told the Telegram team to leverage their existing audience of almost 400 million users in a new way by dedicating time to integrating with Bitcoin and stablecoins instead of creating yet another cryptocurrency.