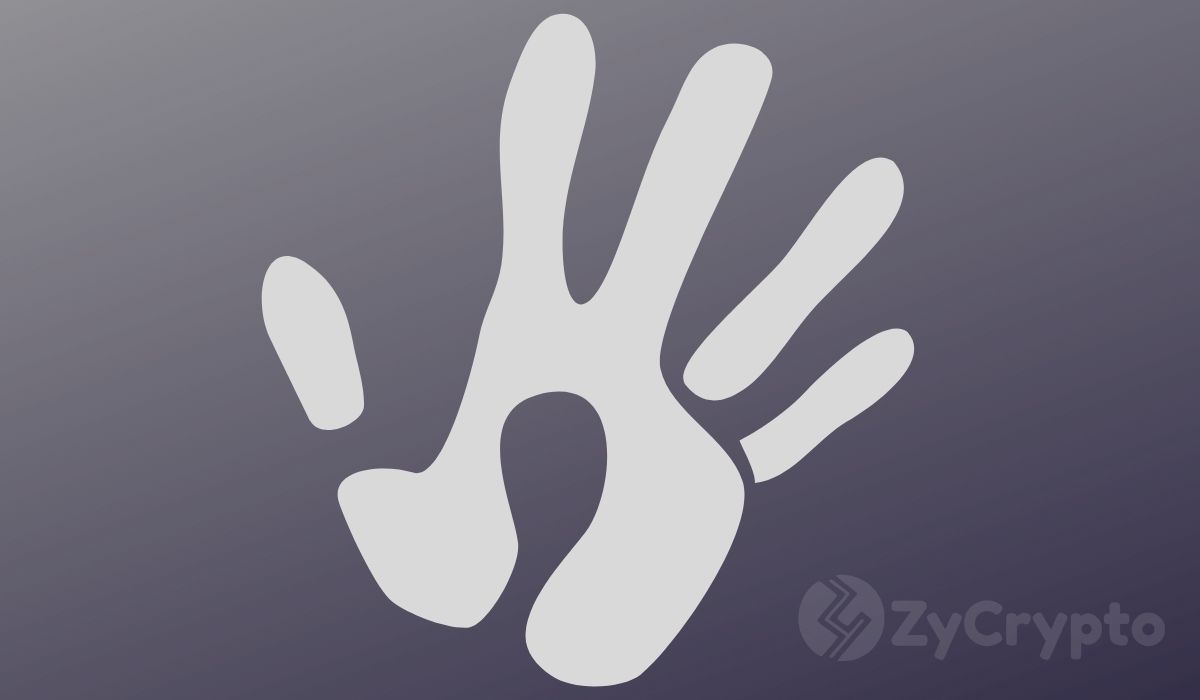 In 2017, McAfee predicted that Bitcoin would hit $1 million by the end of 2020, based on a mining-fueled, mathematical model. McAfee even pledged to eat his d*ck if this prediction did not materialize.

The ‘2020 presidential candidate’ and founder of the McAfee DEX decentralized exchange, has just upped his ante with his new price prediction for bitcoin in 2020 despite many suggesting his $1 million forecast was a bit far-fetched. Now, in 2020, he’s sure bitcoin will be valued at $2 million per coin.

McAfee: If Bitcoin Doesn’t Smash $2 Million By 2020, Then Mathematics ‘Is A Flawed Disappointment’

It has been a savage time for the crypto market with bitcoin slumped below $10,000 in September followed by a few occasional dives to the $7k zone, before recovering to around $8,211 at press time. Bitcoin attained the tantalizing heights of 13,800 in June before collapsing below $9,000 in late September.

Ethereum and other altcoins are proving erratic and unpredictable as well. Amidst the chaos, various predictions have been made by crypto experts that have studied the peaks and troughs of the bitcoin market, as well as the potential impact of Brexit, US-Sino trade war and Feds Repo action.

In a recent interview with AIBCSummit, John McAfee is very bullish about the price of bitcoin by the end of next year. The computer programmer had this to say:

“Run the fu***ing numbers. If bitcoin is less than $2 million by the end of 2020, then mathematics itself is a flawed disappointment.”

You should probably not heed to everything McAfee has to say, but he does have an interesting perspective on the bitcoin market. The cybersecurity expert points to bitcoin’s scarcity as the catalyst for bitcoin’s rally to $2,000,000 by the end of 2020. He told Forbes:

“Let’s get real, there are only 21 million bitcoins. Seven million of which have been lost forever, and then, if Satoshi is dead, add a few more million.”

The argument of McAfee is clear: bitcoin’s fixed scarcity will push the crypto’s prices up astronomically.

So, if you trust McAfee, now could be the perfect time to accumulate and expect to reap mammoth returns by year-end 2020.

Analysts at Bayern LB, one of Germany’s top banks, opined that bitcoin will be priced at $90,000 after May 2020 reward halving based on PlanB’s stock-to-flow model. This model basically charts bitcoin’s scarcity based on its stock (circulating supply) and flow (annual production). According to the bank’s researchers, bitcoin will be valued at $1,000,000 earliest 2024 after the block rewards have been halved.

Finally, Harold Christopher Burger, an engineer, and bitcoin optimist published an article titled “Bitcoin’s natural long-term power-law corridor of growth” sometime last month. This power-law model has tried to explain the growth of bitcoin since it emerged in 2009 and predicted a heartwarming $1,000,000 by 2037, not earlier than 2028.

In the end, we can conclude that despite McAfee’s sunny optimism, even the most generous of assessments don’t allude that bitcoin will be worth $2,000,000, at least with McAfee’s timeframe.

If the bitcoin market has proven anything in 2019, it’s that BTC is unpredictable. Bitcoin is currently valued at around $8,200. For McAfee’s prediction to come true, billions of people will have to use bitcoin daily, and this is highly unlikely in a span of under 15 months.