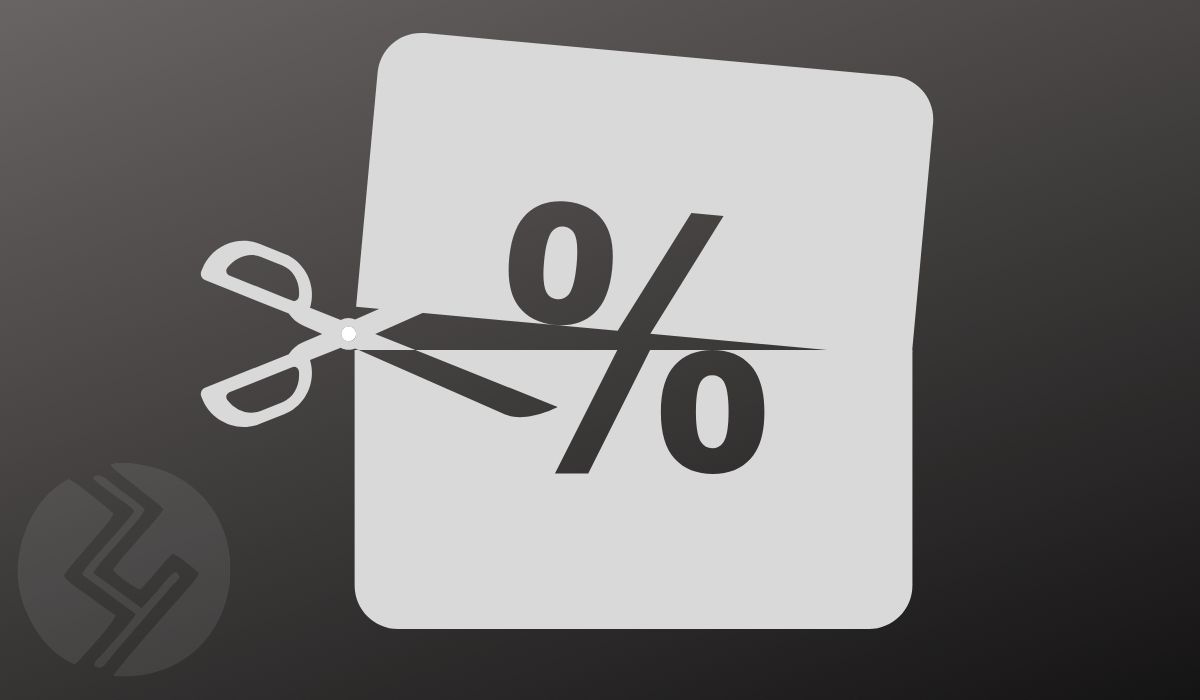 The upcoming Bitcoin halving expected to occur in May next year is probably the most anticipated event in the cryptocurrency sector, even by people who might not be BTC proponents.

In a few months, history is supposed to repeat itself as prices are largely expected to go up post-halving. However, members of the BTC community have taken to Twitter to reveal other important offshoots that could stem from the event.

According to a tweet from trading and investment community platform Crypto Rand, a history of Bitcoin’s halvings show just how much supply is reduced post-halving. A halving is an event that occurs on Proof-of-Work (PoW) blockchains after every 210,000 blocks are mined. This process usually takes about 4 years and every time, the block rewards are cut by 50%, also reducing the supply of the asset.

So far, Bitcoin has had two halvings since its inception. Crypto Rand notes that the first one happened in 2012 and cut supply by $302,400 each week after. The next one in 2016 saw supply cut by almost $8.2 million each week. The upcoming one is now expected to reduce supply by a whopping $51.7 million per week, “making the next Bitcoin halving the most dramatic yet.”

Currently, Bitcoin’s block rewards sit at 12 BTC per block and after the halving, this will reduce to 6.25 BTC. The resultant shortage is expected to shoot prices considerably higher, giving the king coin a lot more power via its scarcity, especially since it will lose over $50 million a week.

In recent times, there have been increased conversations regarding the future of the cryptocurrency sector, especially when the inevitable end of Bitcoin mining occurs and profits can only be gotten from transaction fees.

A few days ago, the 18 millionth Bitcoin was mined, leaving only 3 million left, out of its possible 21 million maximum. Since every halving reduces block rewards and the number of Bitcoins produced takes more time, mining 3 million Bitcoins is expected to take about 120 years. However, at some point, the year 2139 will be here and there will be no more Bitcoins to mine.

Experts believe that it’s almost impossible for this hard cap to not be revisited if Bitcoin is to continue being the perfect alternative to fiat money. There are also others who believe that the network will suffer quite terrible if miners only earn from transaction fees alone.

Regardless, the current 2019 market is only focused on May 2020 with its promise of improved prices, possibly bringing about a new all time high.