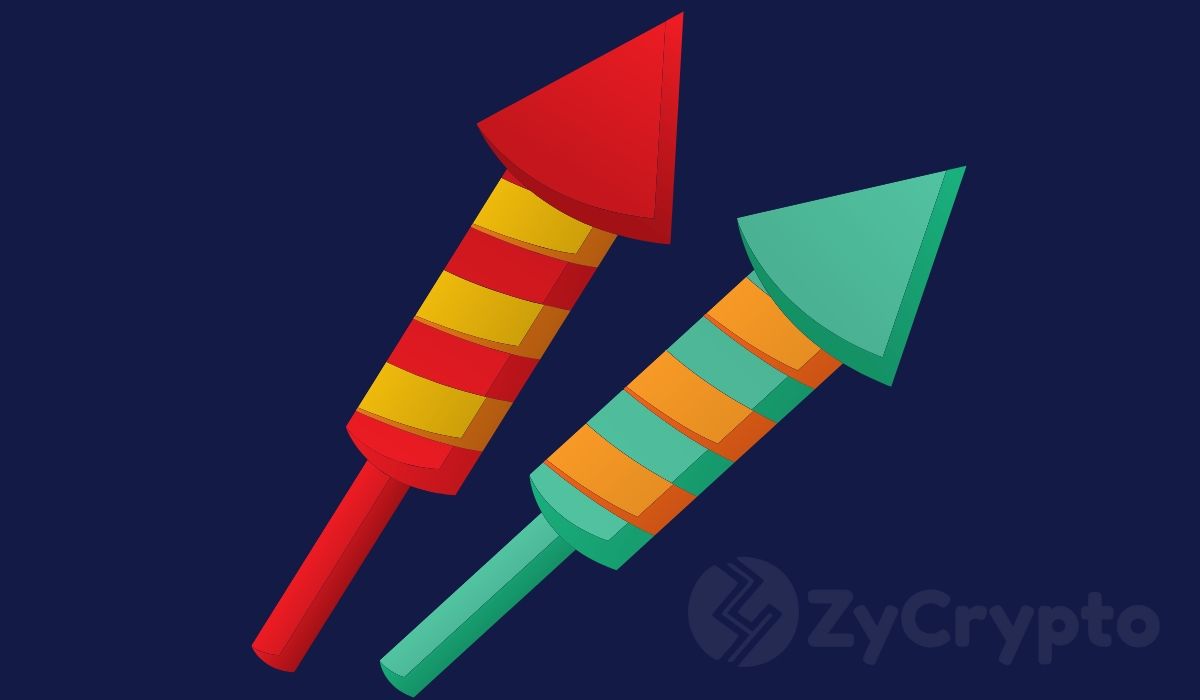 BayernLB, a German-based bank in their recent publication, while comparing bitcoin with gold, mentioned that Bitcoin would be priced at $90,000 by May 2020. Citing the reason this will be, the publication refers to the 2020 Bitcoin halving as a significant factor that will propel the value of bitcoin to the price mentioned above.

Another Positive Prediction For Bitcoin

There’s been a lot of positive predictions for Bitcoin in recent times; however, this, in particular, is noteworthy. BayernLB, or Bayerische Landesbank, is a publicly regulated bank based in Munich, Germany. The bank from its recent report believes Bitcoin will hit $90K in 8 months.

In the publication released by the bank by Manuel Andersch, who is the Senior FX Analyst at the said bank, it’s believed that the price of bitcoin at the moment is way undervalued. The report further indicated that the effect of bitcoin’s halving hadn’t shown yet, but when this happens, it will push the price of the crypto asset up beyond imagination.

“If the May 2020 stock-to-flow ratio for Bitcoin is factored into the model, a vertiginous price of around USD 90,000 emerges. This would imply that the forthcoming halving effect has hardly been priced into the current Bitcoin price of approximately USD 8,000,” quoting the publication.

The BayernLB will not be the first to point out the $90K mark as a price to lookout for. Willy Woo, a well-known crypto analyst, had earlier in the year also predicted the $90K for bitcoin as well.

Though the two parties expect the price at $90K at some point, their metrics to bitcoin attaining this price level seems different. While BayernLB’s reason is purely based on the response of the market to the impending bitcoin halving, Willy Woo, in his analysis says;

I found historically 35x Average Cap picks the market top. This “Top Cap” together with Delta Cap creates a “Valuation Bollinger Band”. Top Cap helps us estimate the next top, I would guess at $90k as a minimum (on the early trajectory). Top Cap is very experimental. pic.twitter.com/Ofy1kdfM0L