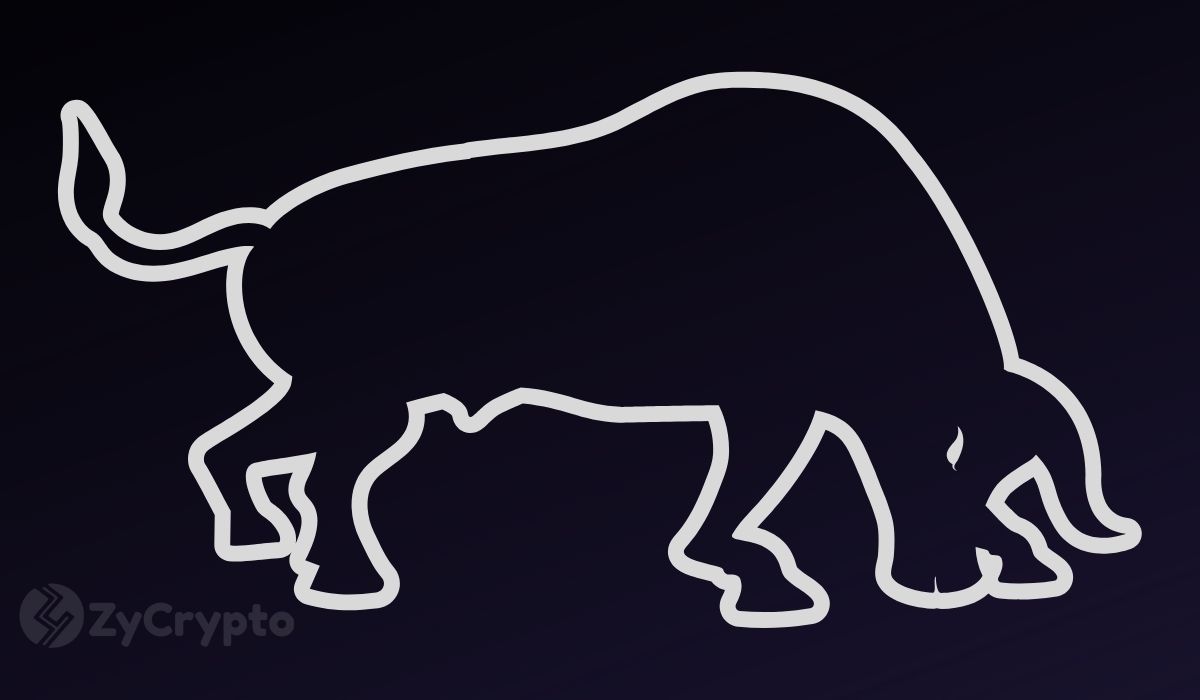 Bitcoin, like the rest of the cryptocurrencies, has not been doing well lately (price-wise). No valid explanation has been given for the rather disturbing market condition, but it seems to have made even the biggest of bulls to reconsider. One such bull is the Founder of Galaxy Digital, Michael Novogratz who has reviewed his price prediction downwards for Bitcoin in 2020.

Novogratz who earlier this year predicted that Bitcoin could go back to its all-time high of $20,000 by the end of the year has in a recent tweet predicted that the asset will close above $12,000 in 2020. This is shocking as Bitcoin’s price is expected to grow further in 2020, thus exceeding his previous $20,000 for the end of 2019.

The current price performance of Bitcoin may have led Novogratz to cut down his expectations as the market is mostly unpredictable despite the coming halving in 2020. This has been the major source of hope for Bitcoin holders as it is expected to result in a price surge. So far, Bitcoin has not shown positive signs of the coming halving in terms of price.

The asset’s fundamentals are quite great though, according to cryptoanalysis firm TradeBlock. One such fundamental is the hash rate which like the others, got to its highest ever of 113TH/s in 2019. As this has historically preceded price growth for Bitcoin, there may still be the hope of a better 2020 for Bitcoin than $12,000.

Other Bitcoin bulls like John McAfee have also made bold predictions concerning Bitcoin but have not changed their minds yet. McAfee predicted last year that Bitcoin will hit $1 million by the end of 2020. He has doubled down on his prediction which he says will come to pass. Novogratz’s skepticism may also be coming from the fact that his end of year prediction for 2019 did not come to pass, McAfee, however, is yet to be proven wrong.