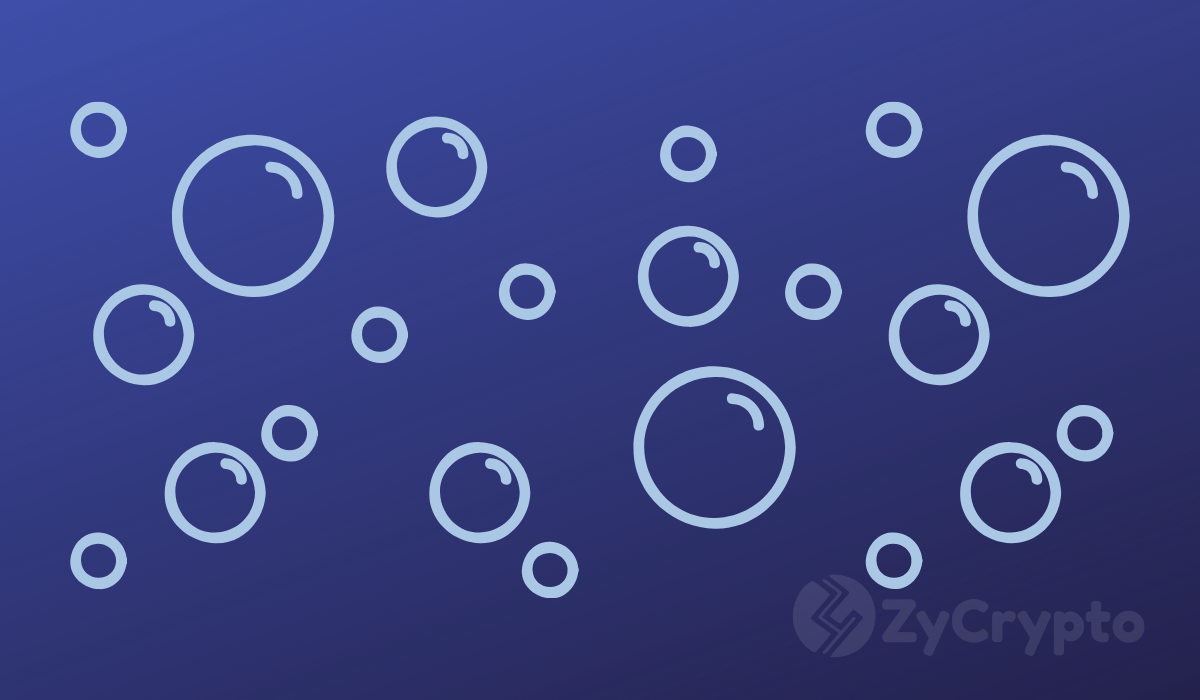 A recent article from The Motley Fool cites several of the ugly aspects of the cryptocurrency industry of “proof” the tech is ‘worthless’.

The article opens up with the tale of Long Island Iced Tea Corp. They announced they would abandon the drink industry and explore blockchain. And they changed their name to Long Blockchain Corp. Shortly after the stock crumbled and was delisted from NASDAQ.

The piece’s author, Alan Oscroft, equates this type of behavior to what was happening in the early 90s when it was cool to do anything involving the internet. He argues that the ICO craze and other instances of companies just trying to latch onto the word “blockchain” is a sign that the entire industry will go the way of pets.com.

The infamous “South Seas” Bubble was also mentioned as a comparison to the cryptocurrency space. As new companies kept popping up, people were making speculative investments without even knowing what they were throwing their money at. Oscroft says this was nearly identical to 2017 when hundreds of new coins and tokens were launching one after another.

Economist Nouriel Roubini and gold investor Peter Schiff have continued their usual anti-Bitcoin rhetoric. But at least one crypto critic has seemed to soften his view on digital assets. JP Morgan CEO, Jamie Dimon has had his fair share of negative comments about Bitcoin and the cryptocurrency space.

But he still seems to admit that these blockchain companies could pose a threat to traditional bankers. Referring to crypto companies among other fintech startups,

Dimon said they’re coming for them.

While Oscroft pulled out all the stops to advise against crypto investments, he respects many builders in the space and acknowledges the technology’s potential. However, Oscroft was able to throw one more jab at crypto when he warned investors to watch out for “Tulipcoin,” in a tongue in cheek reference to the Tulip bubble in the 17th century.