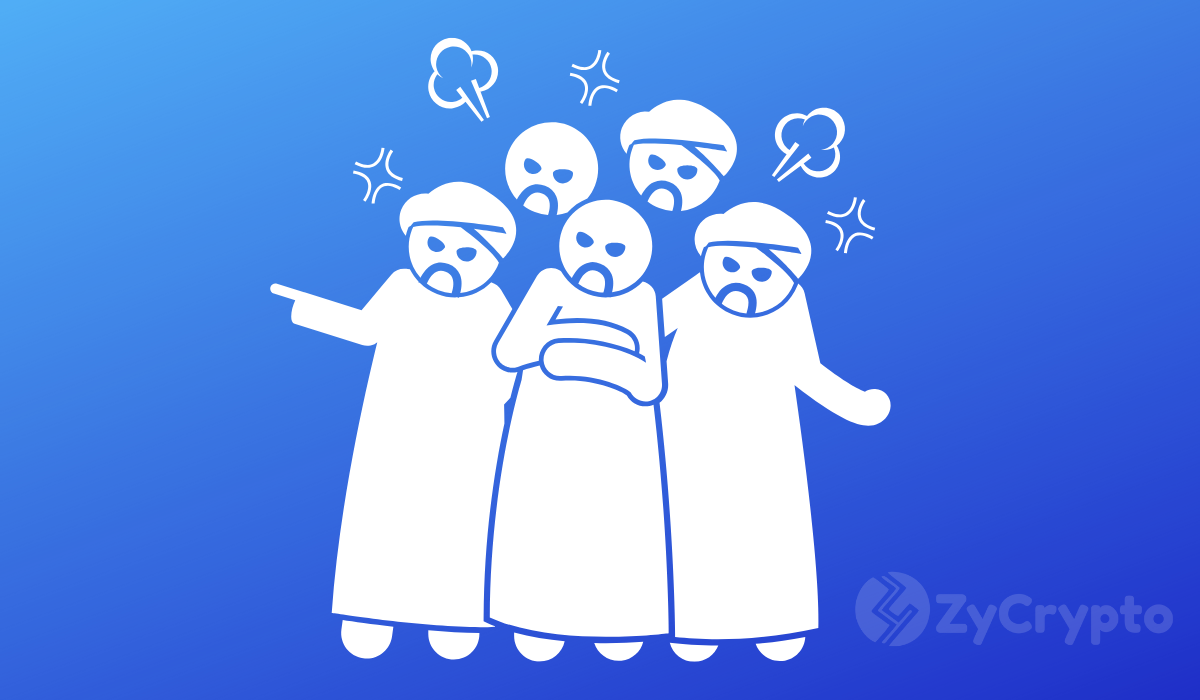 Nouriel Roubini, an economics professor at New York University, has never been a fan of Bitcoin or any other cryptocurrency for that matter. The professor, who terms cryptocurrencies as the greatest scam ever and “the biggest bubble in human history,” has again bashed Bitcoin. In an interview with the CFA Institute, Roubini has this time thrown unkind words at holders and traders calling them ” clueless and gullible.” He stated that it was clearly obvious that the industry was a massive scam.

According to the professor, crypto fans are absolutely clueless about basic economics, finance, money, banking, central banking, and monetary policy in spite of claiming that they want to reinvent money.

Unfortunately, the industry has been in a bearish trend for a little over one year. This trend has made it easy for skeptics such as Roubini to attack the market since the trend behavior has been like that of a bubble. They continue to persist that the drops will continue to come until the value of Bitcoin and for most of the cryptocurrencies, hits zero. Despite such predictions, most coins continue to hold up well in their respective support positions.

Despite having one of the worst starts of the week, Bitcoin has remained stable. Its persistence over recent days has seen the coin get back above $3,900. Over the days, the coin has been recording marginal gains that have seen it find support above $3,900. This sets the stage for a bigger rally in the coming days, one which likely sees it climb above $4,000 and possibly test the $4,200 position again.

Currently, there’s not a lot of news that can trigger the coin to rally however there are damaging developments such as the remarks of the professor as well as the state of Philadelphia banning cashless businesses. The announcement from Philadelphia means that retailers will have to be paid in cash for products and services. For the crypto industry, this halts efforts of making cryptocurrencies a mainstream means of payment.