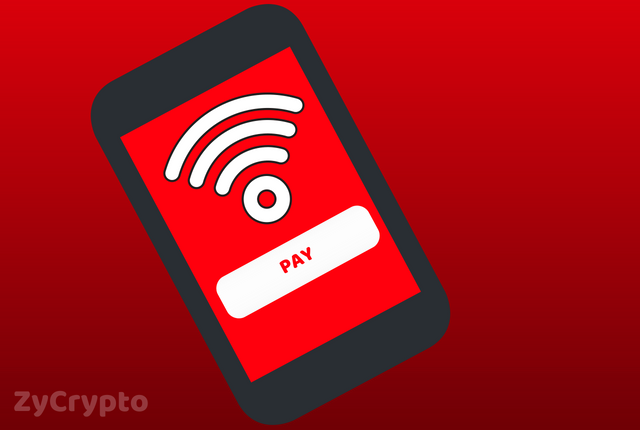 There is an acrimony between some members of staff of organizations on the need to settle salaries with cryptocurrency.
This could be confirmed from a recent survey that was carried out by Chronobank, a HR startup that was among the early adopters of cryptocurrency.
Out of the 445 respondents to the survey, where 92% are males, 8% are females, 75% are employed, 25% are unemployed, and 40% between the ages of 25 and 34. It was noted that only 48% of them where not ready to pay their tax in cryptocurrencies from the countries that participated in the survey which includes Russia, U.S, Australia and few other nations.
Among the US respondents, 65% were ready to pay their taxes with cryptocurrency while only 30% of Russian respondents where ready for such. However, among the younger generation, more than 60% were ready to complete their tax transactions and earnings in cryptocurrency.
The survey also shows that 30% of respondents believes that companies could be willing to pay their staffs in cryptocurrency, while US participants believe that lesser number could be possible in US. 66% of all respondents are willing to be paid with Bitcoin and other altcoins, while about 83% want to receive bonus payments in cryptocurrencies.
Sergei Sergeinko, the CEO of ChronoBank, In a statement he said:

“Most revealing was that 72% of those surveyed said they would prefer an employer who has the salary payment option in the cryptocurrency when choosing their next place of employment. These results suggest that employers need to get up to speed with crypto sooner rather than later.”

“Even though there are ongoing changes in the legislation of different countries in the field of cryptocurrency, audiences are still not adequately informed about the innovations. Almost half of the respondents do not have enough information on whether salary payments in cryptocurrencies in their countries are allowed.”