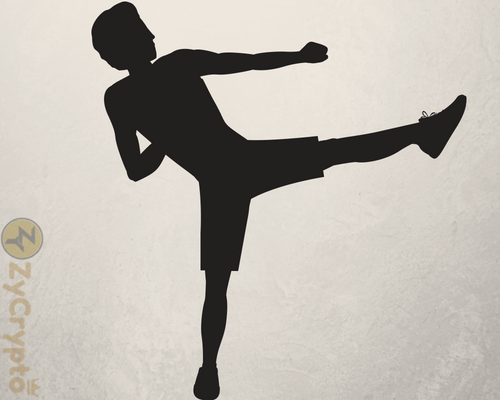 When it comes to protecting its population from unscrupulous financial actors, the state of Vermont does not pull punches. Vermont has slapped a red card on a cryptocurrency company that sought to introduce a new unregistered token. As at this moment, LevelNet is no longer running operations in Vermont.
This happened on Friday when the crypto company received a cease-and-desist order from the Vermont’s Department of Financial Regulation, meaning that, effective immediately, LevelNet was no longer welcome to operate in the State.
This decision came after the company run an online advert marshalling potential investors in support of its newly-created cryptocurrency. The fact that the company was knowingly floating unregistered securities made the situation a whole lot worse, prompting the authorities to act.
Cryptocurrencies have garnered quite some publicity of late, with the most prevalent being the Bitcoin. A cryptocurrency can be used to settle online purchases or sold as a commodity in the financial markets.
Speaking of the incident on Monday, Vermont’s commissioner of Financial Regulation said that governments do not back the circulation of cryptocurrencies and that their value is only determined by the buyer and seller, making it hard to arrive at a common underlying value for the digital currency.
Also commenting on the order to kick out LevelNet out of the state, the commissioner argued that such advertisements should be truthful and not trick people with promises of making unrealistic profits. Prior to the termination of its operations in Vermont, LevelNet had run an online advert promising investors a 20-fold return on their investments.
That’s pretty much what spooked the authorities into action. Replying to an inquiry by the media, the company said it has since pulled out of the US markets, saying that the recent procedural increments introduced by the Financial Regulator targeting Initial Coin Offerings has resulted in limitations that negatively affect technology startups.
The statement mentioned the Regulator’s directive to register all tokens as securities, even those not flouted on exchange markets, as one of the reasons for its withdrawal from the market.
According to Pieciak, about 18,669 cryptocurrency transactions took place in 2017, all worth around $10,935,438. However, these figures only take account for the buying and selling of cryptocurrencies and do not include purchases of goods.
Citing the exponential rise of Bitcoin, he further argued that in light of such euphoria, the state has an obligation to create awareness against bad actors in the industry.