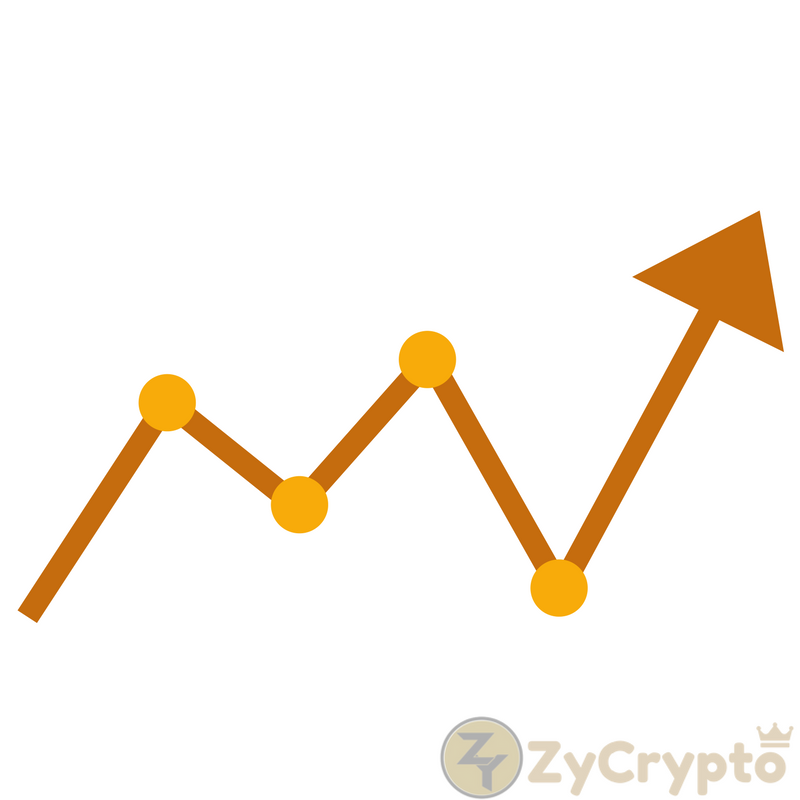 As the main three cryptocurrencies continue to jump into the new year, their rise is helping other coins and tokens to do the same. In 2009, it took a lot of convincing to get digital investors to take notice of Bitcoin. As time has proven, the potential for these currencies to climb while their systems continue to be adopted, is very real.
With the new year upon us, investors seem to be scrambling for the next BTC. Especially those new to the market, too late to enjoy the rewards of owning full Bitcoins. And as major players like Sachs and others start to offer cryptocurrencies in their portfolios, the writing is on the wall: investment in cryptocurrency is becoming mainstream.
The once almost clandestine process of purchasing and holding onto digital currency, is suddenly being practiced by a lot of societies. By the time 2017 was ready to leave us, millions of users had paper and hard wallets. The holidays saw families discussing cryptocurrency around the yule logs. Families gave one another wallets and Ripple as presents.
If 2017 was the year of the big three (BTC, ETR and LTC), 2018 is bound to be the year of the altcoin. Ethereum and Litecoin jumped so much towards the end of 2017, it would be foolish not to expect the same from the lesser known coins and utility tokens on the market.
Additionally, the world of cryptocurrency is open to everyone and everybody. It is not as exclusive nor daunting as say Wall Street. It’s obviously also more transparent and peer-to-peer based than the traditional stock market. In other words, there’s more than enough reason and incentive to participate in crypto.
Investors are seeing the silver lining. The room for investment and participation is wide open. And as the main currencies consistently rise, so will the alternatives.