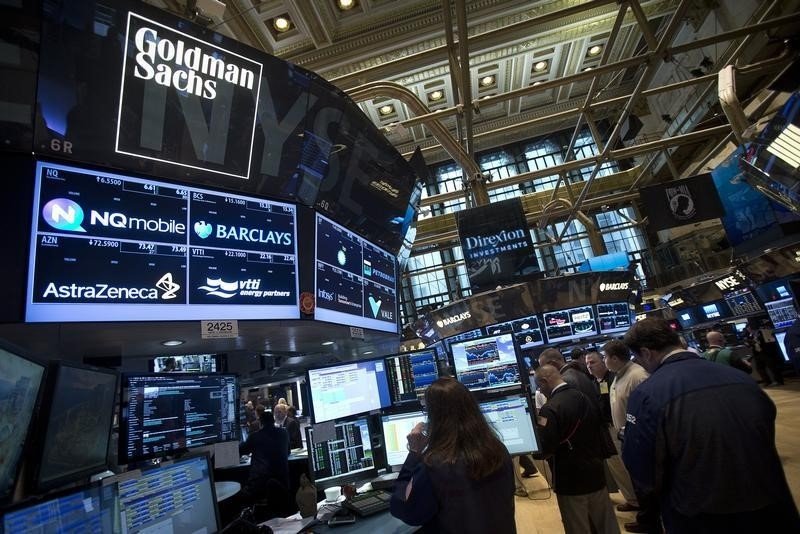 Bitcoin, the world’s first cryptocurrency has not ceased to be in the news since the beginning of November. It is no longer news that institutional investors, financial services firms like the Shinhan bank in South Korea, high net worth business moguls and even some world governments have not ceased making their interest in Bitcoin known to the world.
It is important to note that the Bitcoin price hit a new all-time high of over $11,000 for the first time in its life, this week.  The Bitcoin price has experienced a minor pullback, and the price has stabilized just above the $9,000 price region. Analysts are of the opinion that Bitcoin might be getting ready for another strong bullish rally any moment from now.
Bitcoin Used By Criminals – CEO
While Bitcoin has many friends and well-wishers, it also has its skeptics, enemies, and haters!. The latest CEO to join the Bitcoin skeptics’ bandwagon is the Goldman Sachs CEO – Lloyd Blankfein. The CEO of the 148 years old financial services company has said in an interview with Bloomberg Television that Bitcoin is a “vehicle to perpetrate fraud.
Blankfein further reiterated that Bitcoin is just too volatile to be effective as a currency or even a store of value. In the words of Blankfein as excerpted by CCN, the CEO said: “Something that moves up and down 20 percent in a day doesn’t feel like a currency, doesn’t feel like a store of value. If it works out and it gets more established, and it trades more like a store of value, and it doesn’t move up and down 20% and there is liquidity to it, we’ll get to it.”
Unlike JP Morgan CEO- Jamie Dimon, who does not want to have anything to do with Bitcoin and labeled it a bubble,  Blankfein used to be of an open mindset towards Bitcoin. He has said before that it was okay to him if Goldman Sachs wanted to try Bitcoin, but the CEO has now had a change of heart due to the super volatile nature of Bitcoin.
In another development, The CEO of Bloomberg and Bitcoin Skeptic– Michael Bloomberg, later joined Blankfein in the interview and he supported Blankfein’s notion by saying:” Bitcoin is not for me. A lot of things that have not been for me in the past 20 years have worked out, but I am not guessing that this will work out.”
At press time, Bitcoin remains the number one Cryptocurrency. According to CoinMarketCap, the Bitcoin price is at $10,006 with a market capitalization of $167.23 billion.
While the billionaire Bitcoin skeptics are still waiting to see if Bitcoin would “work out,” Bitcoin investors might be in for another bullish rally soon because anytime Bitcoin pulls back, it makes new all-time highs!  In my opinion, Bitcoin is really “working out” even though some are just too blind to see it!