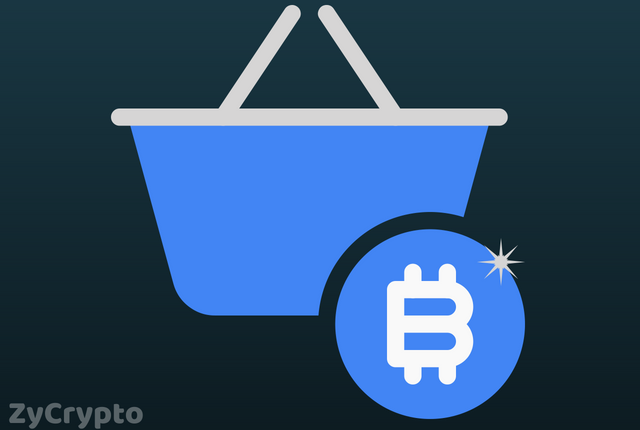 Rakuten Inc. has today announced the new acquisition of Everybody’s Bitcoin Inc., a Tokyo-based bitcoin exchange. The deal is reportedly worth around 265 million yen ($2.4 million) and sees Rakuten become a 100% share owner at the exchange.
According to the official announcement, the deal was sealed between Rakuten Card Co., Ltd., a Rakuten subsidiary and Traders Investment, Inc., which is the parent company of Everybody’s Bitcoin.
Rakuten’s interest in joining the crypto markets is said to have emanated from its Securities subsidiary. The subsidiary claimed to have a growing number of customers demanding crypto exchange services and do not want to miss out on potential revenue.
Additionally, the group says that it had to add a crypto exchange option because it “expects that the role of cryptocurrency-based payments in e-commerce, offline retail and in P2P payments will grow in the future.”

Surprisingly, Rakuten has acquired Everybody’s Bitcoin Inc., just four months after the exchange received a Business improvement order from the Japanese Financial Services agency. The exchange likely did not meet up with regulatory requirements such as KYC and money laundering control.
The new owners are looking to turn the story around and want to help Everybody’s Bitcoin Inc., meet regulatory requirements for an operating license.
As stated in the report, the new union will “combine the know-how of Everybody’s Bitcoin as a cryptocurrency exchange, and the know-how of Rakuten Group as a provider of various financial services.”
It is worth noting that even though the share transfer agreement was concluded today, the deal will only be concluded after the stock acquisition on October 1.

The Rakuten Group has been no secret admirer of blockchain technology and cryptocurrencies. First, the company set up a Blockchain Lab in the UK which is dedicated to researching the technology.
Also in 2016, the group also acquired the intellectual property assets of Bitcoin payment processor BitNet as part of a Blockchain-Based Loyalty Program. Now, acquiring a cryptocurrency exchange shows that they are ready to become more than spectators.