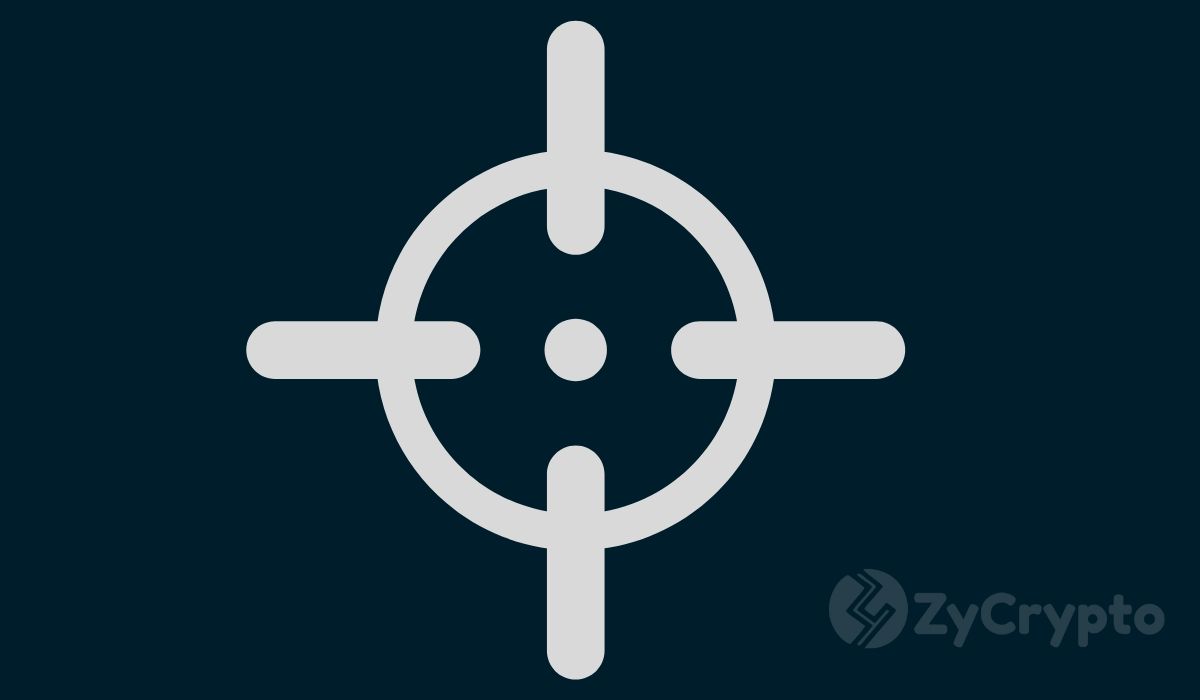 Bitcoin has been trading sideways for the past two weeks now after the recent bounce on December 18th. The daily chart has now formed an Equilibrium pattern that is currently favoring the bears.

The digital asset saw a high of $7,695 after the initial bull move but quickly faded away down to $7,076 which is still the current low. Bitcoin is trading at $7,116 and it is dangerously close to breaking below the last low which would confirm a break of the Equilibrium pattern.

The 24-hour trading volume has been decreasing every single day as Bitcoin is getting ready for a big move.

How Will Bitcoin’s Halving Affect the Price?

Bitcoin enthusiasts and traders are well aware of the upcoming Bitcoin halving where miner rewards will be cut in half. This historic event has been extremely positive for the digital asset for the past 10 years and traders expect this year not to be any different.

According to a recent Tweet by ‘PlanB’, states that halving is in fact priced in but the S2F Model (Stock-to-Flow) is only known by around 10% of people. This model compares Bitcoin to commodities and gives a lot of importance to Bitcoin’s scarcity. The model intends to predict Bitcoin’s price and it’s currently projecting Bitcoin to reach $1 million by 2025-2028.

Some Twitter users responded saying that the 10% number is probably an overestimation as most people don’t know about the model or even Bitcoin’s halving.

Another Twitter user stated that the Halving is a ‘mechanism that triggers a price rise’ which then attracts more people that pump up the price even more.

Is Price Manipulation Still an Issue for Bitcoin?

Price manipulation has been a heavily debated topic among cryptocurrency users. Cryptocurrencies do not have the same liquidity and trading volume as stocks or Forex which means it’s far easier for someone to manipulate the price of any given digital asset.

PlanB states that, while price manipulation is indeed happening and it’s creating price spikes, when you look at the bigger picture, it’s only ‘noise’.