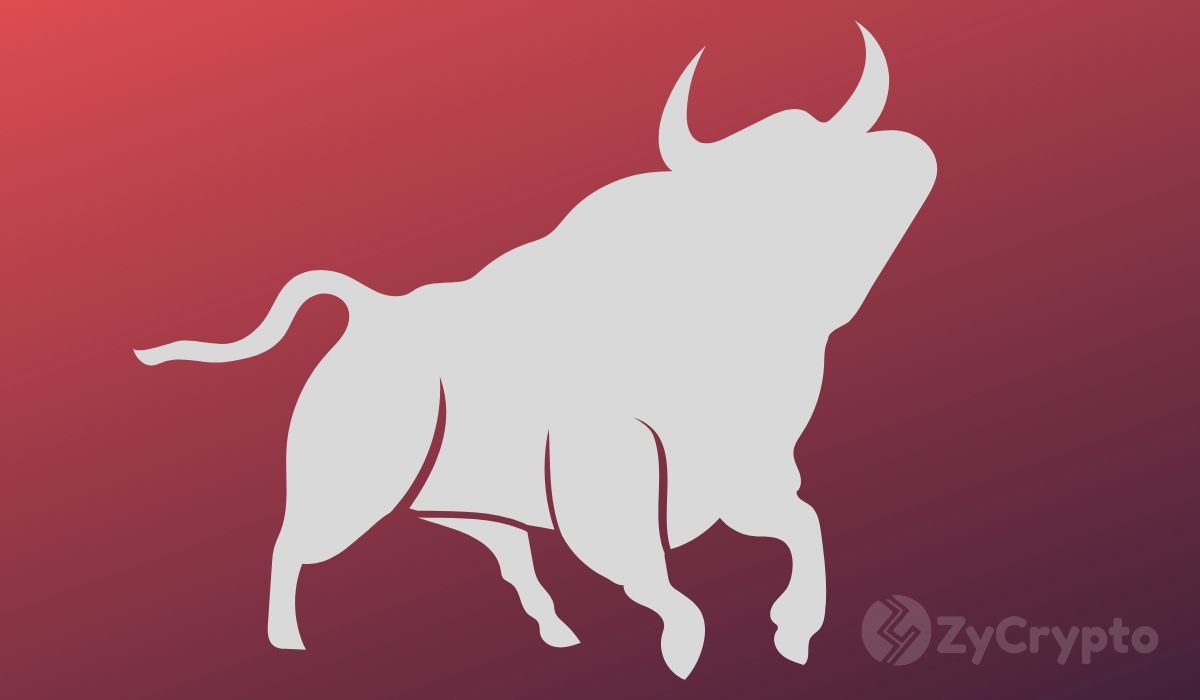 Bitcoin isn’t just the best performing asset this year but has held that position consistently for a few years now. Even when there’s a bear market, gains are usually still significant and its popular volatility regarded by many as the bane of its existence, is also the same thing that hodlers pray will swing in their favor.

Back in 2017, Bitcoin hit its all-time high of $20,000 and even though it hasn’t been very close to that since then, many are hoping that it would happen again soon. However, it was reported by two academics in 2018, that the spike was not caused by natural market forces, but was triggered by direct manipulation from one single whale.

Last year, the University of Texas professor John Griffin, as well as Amin Shams from Ohio State University, published a paper that concluded that the surge was a result of manipulation.

Recently, they emphasized on the manipulation, and have now added that it came from only one whale, most likely on the Bitfinex crypto exchange. The academics have also said that the transactions that resulted in the spike were heavily dependent on Tether’s USDT stablecoin.

Per a recent interview as reported by Bloomberg, Griffin said:

“Our results suggest instead of thousands of investors moving the price of Bitcoin, it’s just one large one. Years from now, people will be surprised to learn investors handed over billions to people they didn’t know and who faced little oversight.”

This is definitely not the first time Tether’s involvement in Bitcoin’s price spikes have come to light. The USDT is a stablecoin backed by the dollar.

However, the manipulation as posited by many in the industry is that the coins are sometimes minted by Tether without any backing, and used to purchase significant amounts of Bitcoin, which then result in the spike.

The new paper by both Shams and Griffin, states that the relationship between the two assets and the patterns that ensue “are highly unlikely to be due to chance.”

There are those who have argued that $20,000 will likely not happen again because the market factors and excitement the industry enjoyed at the time, seem to be a little watered down right now. However, if a spike of that magnitude could have been artificially induced, then it can probably be done again.