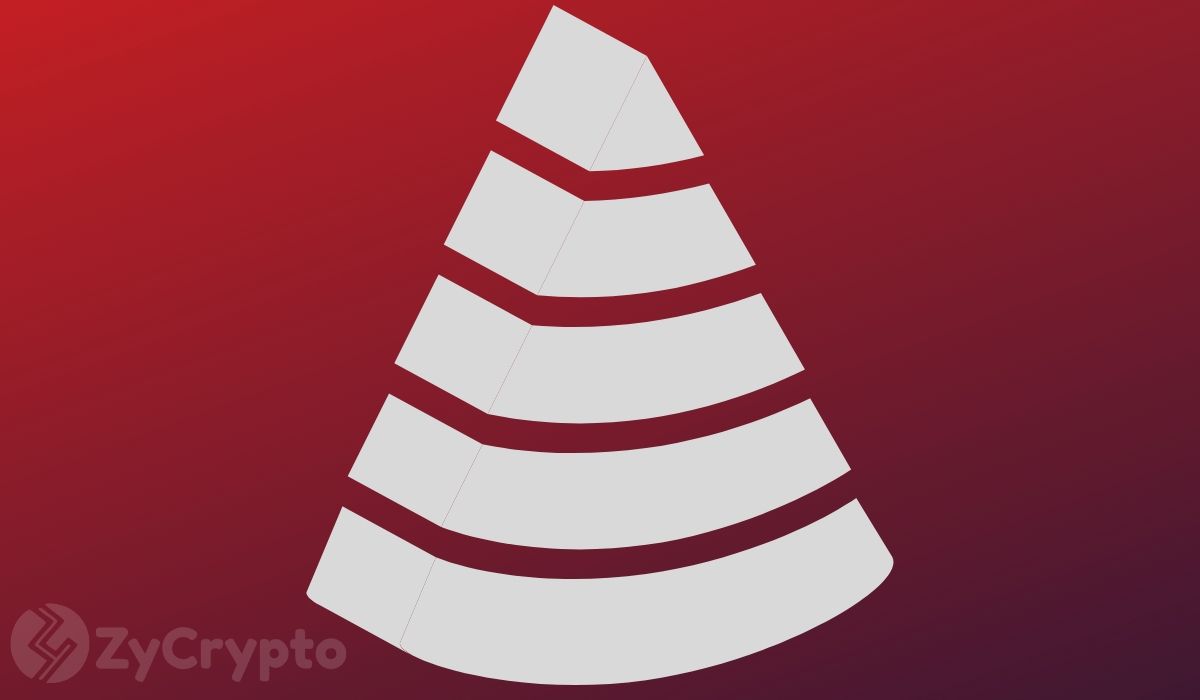 As the Bitcoin market grows, so does a list of naysayers who don’t believe in the authenticity of the sector. Even though Bitcoin boasts of unmatched returns on investment (ROI) since its launch, not everyone is sold. The most recent dissident is Tendayi Kapfidze, the Chief Economist at online lending Marketplace, LendingTree.

Speaking to Yahoo! Finance, Kapfidze said Bitcoin has no real use.

“It’s a pyramid scheme. You only make money based on people who enter after you.”

As part of the conversation, Bruderman Asset Management Chief Market Strategist Oliver Pursche was just a little more positive. Pursche believes that while some good can come out of crypto investment, it shouldn’t be completely relied on.

“I own several cryptocurrencies. I got into them in late 2016 and early 2017. I bought them equal weights with a specific thought: ‘there’s something here, I just don’t know what it is.”

He then adds that Bitcoin should be put in the “speculative category” because it has had a wild ride, referring to the king coin’s volatility.

“I don’t think you go into it thinking that you’re going to become a billionaire or a millionaire as a result of it. You go into it very soberly understanding that you can lose all of your principal and that this is purely speculative.”

Even with the vote of confidence for Bitcoin from Pursche, Kapfidze was unmoved. The Chief Economist believes that even with all the resources and time that has been devoted to Bitcoin for more than a decade, there’s still nothing to show for it. He adds that thousands of people are working on Bitcoin and there’s still no real use. To Kapfidze, “[Bitcoin] is a scam.”

“It has no real utility in the world. They’ve been trying to create a utility for it for ten years now. It’s a solution in search of a problem and it still hasn’t found a problem to solve.”

Interestingly, popular economist Peter Schiff holds a similar opinion. Schiff recently dismissed Bitcoin as a “Ponzi”, adding that it is “running out of buyers.”