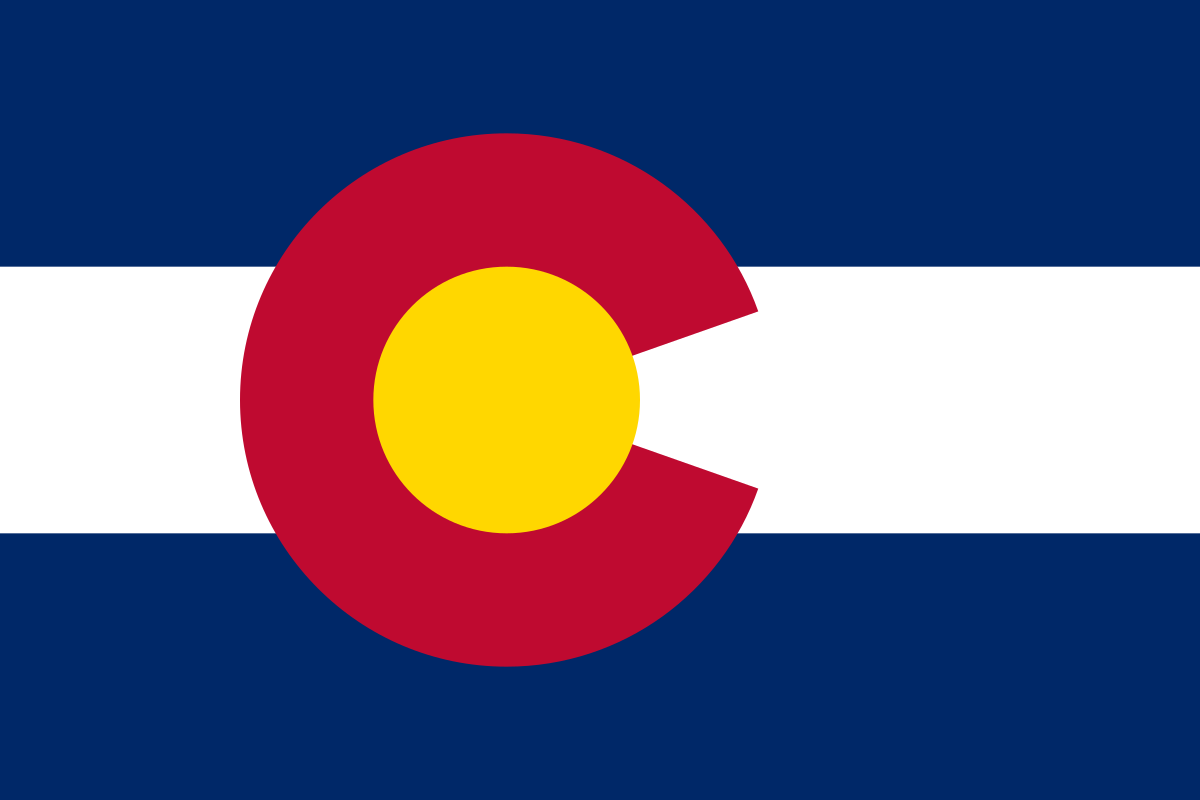 Denver Post has reported on May 17 that in the state of Colorado, candidates to political posts could be legally allowed to accept Bitcoins and other cryptocurrencies so as to fund their campaigns.  Reports confirm that this western state of the United States, Colorado, has moved proposals for the enactment of the rules concerning.
The Denver Post further reports that the proposal was moved by Wayne Williams, The Secretary of State that would facilitate the acceptance of cryptocurrencies in the political campaigns. The proposal was made as a part of the draft rules concerning the “Campaign and Political Finance” which was presented before the house on May 16.
The Office of the Colorado Secretary of State has put out the draft rules for feedback until May 23. Once the feedbacks are sorted, The Secretary of State Wayne Williams is expected to issue a formal notice regarding the rulemaking, taking into account the feedback received.
Rule 10.7 of the draft proposals concerning donations and contributions states as: “A committee may accept contributions in cryptocurrency, up to the acceptable limit for a cash or coin contribution. The amount of the contribution is the value of the cryptocurrency at the time of the contribution. The committee must report any gain or loss after the contribution as other income or receipts.”
The US Federal Election Commission, as part of ‘in-kind’ donations, has previously approved its acceptance for political campaigns. A window periods of 10 days is granted to facilitate the parties to transfer the donated cryptocurrency into their campaign’s official depository.
Ever since its go-ahead by the FEC in 2014, crypto has played significant role in the scenario of political campaign funding in the United States.
The donations in the form of crypto would be treated as cash donations. The value of the same would be calculated as on the date and time of the donation. However the draft rules would also likely treat the crypto as designated by the FEC as an ‘in-kind’ donation.
The peculiarity of the donation is that the party concerned would have to return or refund the crypto in instances where the value of the donated cryptocurrency exceeds the aggregate limit.
While such donations could also be convenient for the donator, Colorado’s deputy secretary of state Suzanne Staiert has pointed out that it could result in accounting problems probably, for campaigns who need to use it. However, Staiert added that the FEC is doing it currently, therefore we tend to simply go along for the ride.
Colorado wouldn’t be the only U.S. state to permit donations to political campaigns in cryptocurrency — the initial one being New Hampshire that began permitting candidates to simply accept contributions in cryptocurrency in 2014.
It was also reported that previously in the month, in Colorado, a move to identify rules for the acceptance of crypto tokens were voted down by the state senate. This was rather identified as a major blow to blockchain innovation within the state.