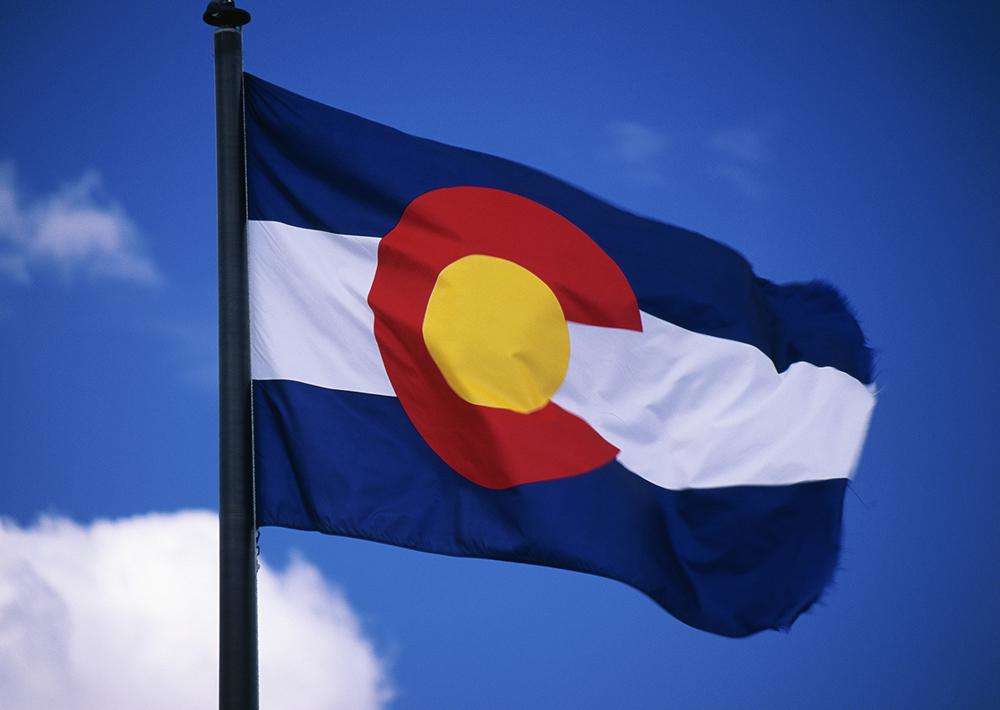 In a bill passed this Monday, it was required that various agencies of the government would see how implementing blockchain would help smoothing operations in the state.
Blockchain technology, which is popularly linked to cryptocurrencies, is used to record data mainly meant to be transparent but also intended to be unchangeable.
In a press release by one of the senators, Kent Lambert said implementing the technology will attract more people to the state. In his own words, he mentioned:

“Blockchain technology has an ‘if you build it, they will come’ appeal, and I believe this bill will help to attract whole new industries to the domain and Colorado. Blockchain technology will be instrumental in further elevating the state’s robust technology industry, and empowering new startups and innovators.”

Apart from being a technology which will attract a lot of investments into the state, it has been said that implementing the technology will help keep valuable information safe from hackers. As reports shows, there were over 6 million cyber attacks on various servers in the state on daily bases in the year 2017.
This development isn’t new for governmental departments to want to implement blockchain technology for transparency and security, states like Florida, Tennessee, New York, Wyoming, and Nebraska as at one time in the past extended the use of this new and trending technology to various arms of the government.
Though there are numerous benefits of using the distributed ledger technology, it’s also important to note that blockchain has also presented some challenges that have been unsolved until now.
Schools are not left out of the bill as it now encourages universities to add blockchain and related technologies to their curriculum. This will make the students research more on the project and also figure out more ways blockchain can help make the state, and even the world a better place.
Though few cryptocurrencies and also citizens participating in token sales (ICOs) have been banned in the United States, this development shows that the U.S. government are trying to find a better use for the underlying technology; blockchain.
In recent past, we have seen other countries coming out with an official cryptocurrency which they claim will boost the economy. With more and more U.S. states adopting the technology, it’s still unclear at this point if the country will also come up with a cryptocurrency of their own.