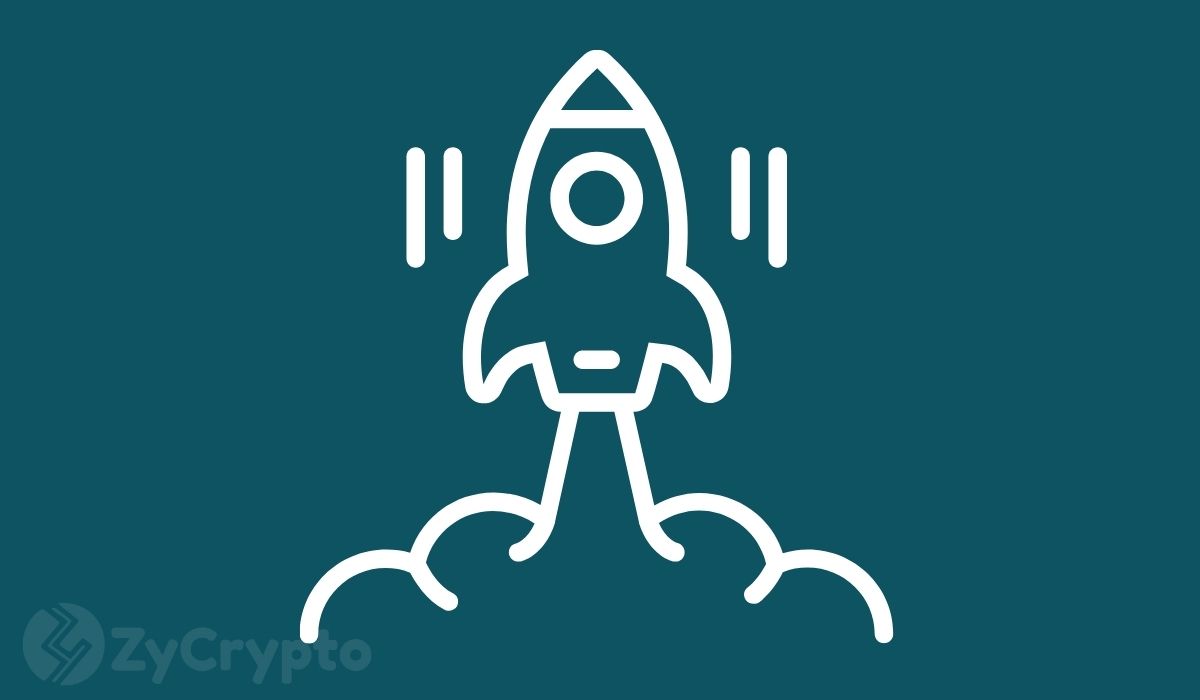 Coinbase has announced that the waitlist to earn staking rewards with Ethereum 2.0 is now live. The exchange will allow its users to stake any amount of Ethereum and earn a yield of up to 7.5% in annual percentage return (APR).

Coinbase, which is America’s largest crypto exchange, first announced it would support ETH2 staking in November last year. In a blog post today, Rhea Kaw, the senior product manager for retail at Coinbase, revealed that the eagerly-awaited product is getting closer to launch.

Once off the waitlist, users will not face any minimum requirements to participate in the staking. This will give the smaller investors the opportunity to earn rewards for staking. Ideally, to run a validator node for Ethereum’s new blockchain, a user needs to have at least 32 Ether in their account.

Initially, the users will not be able to move any of the Ether they stake with Coinbase. This is in line with all the other ETH2 staking platforms which don’t allow the Ether to move until phase 1.5 of Ethereum 2.0 goes live. However, Coinbase revealed that it’s exploring ways in which it can overcome this restriction.

“Initially, customers will not be able to sell or send the portion of Ethereum that they choose to stake. However, Coinbase will offer a way to trade any staked Ethereum in the coming months. Coinbase will continue to share more information about ETH2 rewards once it becomes available.”

The staking platform will not be available to Coinbase customers in New York initially. On when the service will become available, a Coinbase executive stated, “Very soon.”

The Big Leap for Ethereum

Coinbase becomes the latest platform to offer ETH2 staking. Fellow U.S. crypto exchange Kraken launched the service in December last year. In just one month, Kraken users had staked over 350,000 ETH on its platform, it revealed last month. The immense success of the service has seen Kraken set a bonding period of 21 days after a user stakes his Ether. During this period, the user doesn’t earn any rewards as the Ethereum 2.0 network is currently only allowing 900 new validators per day.

MyEtherWallet, one of the most popular Ethereum wallets, also launched its ETH2 staking service in December. Unlike Coinbase, however, MyEtherWallet users must stake at least 32 Ether to become validator nodes. The wallet partnered with node-hosting service Staked to launch the service.

Ethereum 2.0’s deposit contract, known as Beacon Chain, has become extremely successful. According to data from Etherscan, the contract now has 3,101,410 Ether, worth over $5.4 billion. It launched in November and within three weeks, it had received the threshold it required – 524,288 ETH.

Beacon Chain is a bridge between the current Ethereum and Ethereum 2.0. Once ETH2 launches, all the Ether locked in the Beacon Chain will be unlocked and transferrable for the first time. ETH2 holds a lot of promise for the largest altcoin. For one, it will shift from proof-of-work to proof-of-stake as a consensus mechanism. PoS is far more energy-efficient and even more importantly, far more scalable. ETH2 will be able to handle 10,000 transactions per second, up from the ’30’ Ethereum currently serves.