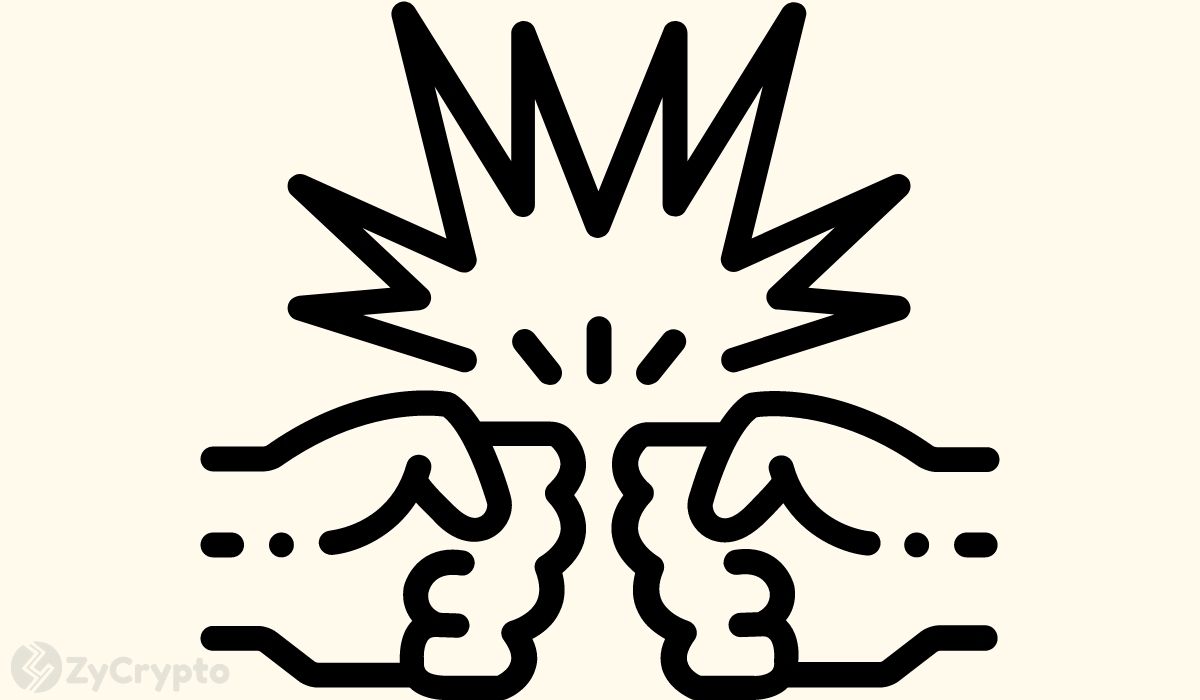 An email from ‘Tron partners’, considered controversial by a large part of the crypto-community has been making rounds on crypto-twitter. It all started with a video from the popular tech YouTuber Marques Brownlee, in which his main subject was Dogecoin. MKBHD as he is popularly known shared excerpts of the email he received from ‘Tron partners’ asking the tech Youtuber to make tweets about Tron, in return for cash compensation.

The introductory part of the email as shared on his YouTube channel reads; “We are doing a large campaign for our partner “Tron” – one of the largest crypto projects in the space with the faster blockchain that’s often referred to as the Ethereum killer.”

There are more sponsored Crypto- endorsement Tweets than you think

The said email which has been termed malicious by crypto-users, claims to have partnered with celebrities some of Hollywood’s leading actors and rappers and singers, all of whom have made recent posts endorsing the asset.

We can see a tweet from rapper Lil Yachty that reads “Getting a TRX tattoo when it hits 50 cents.” “What’s an ideal crypto bag?” Neyo asked, adding the Tron and Justin Sun abbreviations at the end of the tweet. American Actress Lindsay Lohan also joined the Tron hype-train with a tweet of her exploring DeFi and already taking an interest in the same currencies that Neyo mentioned. Interestingly all tweets were made by the celebrities on the same day.

The latter part of the email which reads “We need not make it look like a “sponsored tweet”– Marques can openly make a remark on what he thinks of Tron in a tweet and post it. Happy to compensate his honest opinion – nothing dictated or scripted,” has attracted the most criticism for valid reasons of course.

The bone of contention is that although the email presents itself as sincere since influencers are allowed to state their genuine thoughts on the asset, a biased opinion could easily be shared with an unsuspecting public, given that the celebrities, whose opinions could easily sway their fans, have little to nothing to lose.

The Ethereum and Tron feud rekindled

As expected, the “Ethereum killer” statement may continue to fuel the already heated feud between both networks in the altcoin community. Both networks have a history of outperforming the other through network features, however, the following years could get even more competitive with Tron’s arrival to the decentralized finance market (DeFi).

While Ethereum takes the lead for user count in different areas, Tron’s “affordable” fee structure is preferred and sort after as a better alternative by many. In the near term, however, the main distinction in value may be determined by the impact of Ethereum’s network upgrade.