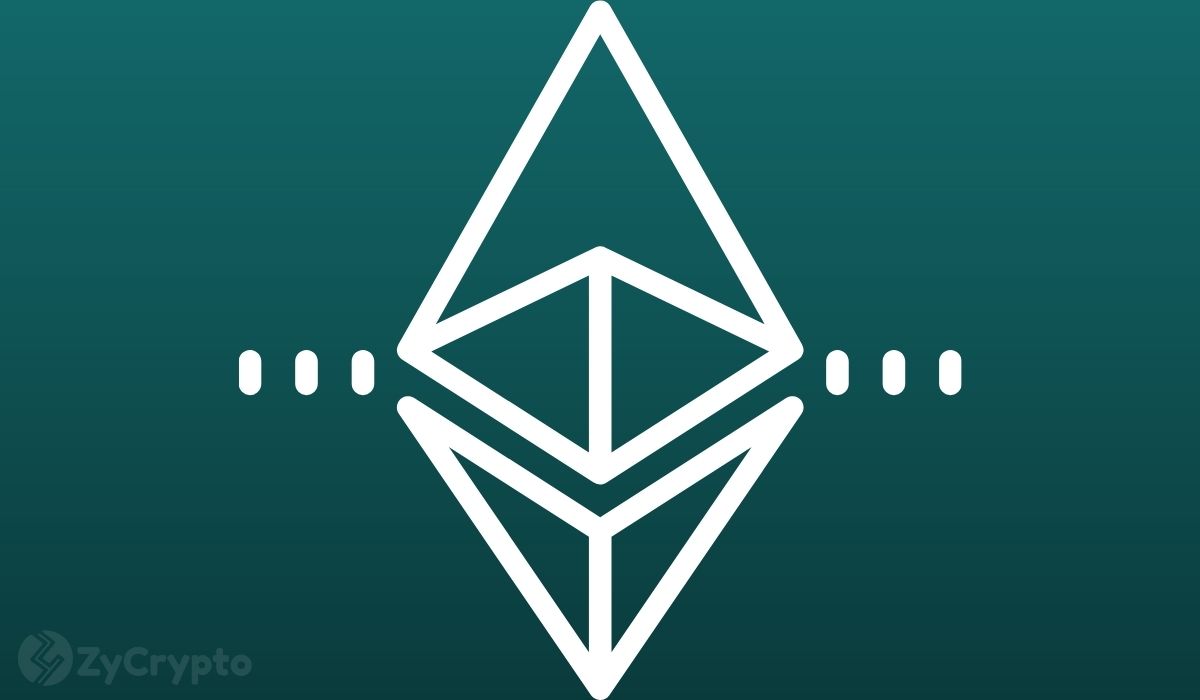 Ethereum’s 2.0 upgrade will impact the evolution of DeFi and change the overall Ethereum network. So far, the staking process is indicating that the network might be only a few days away from introducing the Beacon Chain, and further allow the network transition from the Proof of work model, to the proof of stake model.

In a report by Glassnode analytics, it was revealed that 60% of the staking process has been reached, this is as a result of a 328,544 Ether deposit, or $198 million made to the Ethereum 2.0 contract. This brings the total number of validators staked to over 9,000 and the total number of ETH staked to 328,544 ($198,568,708). The impact of whales in the staking process has also been very profound.

According to specialist Camila Russo, whales are responsible for 25% of all the staked Ethereum in the deposit contract. Certainly, whales will be ascribed for speeding up the deployment process of the Beacon Chain when the event finally takes place. But all the credits cannot go to ETH whales alone, as Bitcoin Suisse investment firm has also reportedly staked up even more ETH for deposit.

According to Trustnode’s report, Bitcoin Suisse now has at least 100,000 ETH ($58,956,000) set to be deposited. The company’s custody service which is now available for investors could store up the aforementioned number of ETH for at least two years. This is according to Blockchain engineer Mikael Bondum, who hinted that making a deposit through the investment company may be “similar to staking tokens on your own.” He also added that “As long as transferability is not enabled on Ethereum 2, the ether will be locked. We are exploring secondary market opportunities, but nothing is certain.”

As the launch of Phase 0 draws nearer, there’s a lingering fear in the Ethereum community about a possible delay of the upgrade. This is a reasonable fear, most especially because the network has a history of delaying the process in the face of any drawback.

And in this case, if 524,288 ETH, which is the amount required to activate the new phase isn’t staked before the 1st of December, it would warrant a delay in the network’s upgrade. At the time of this writing, the Deposit monitor bot has revealed that $199 million worth of Ethereum has been staked. Meanwhile, Ethereum’s price has also picked up and at report time, ETH is set to break past $600.