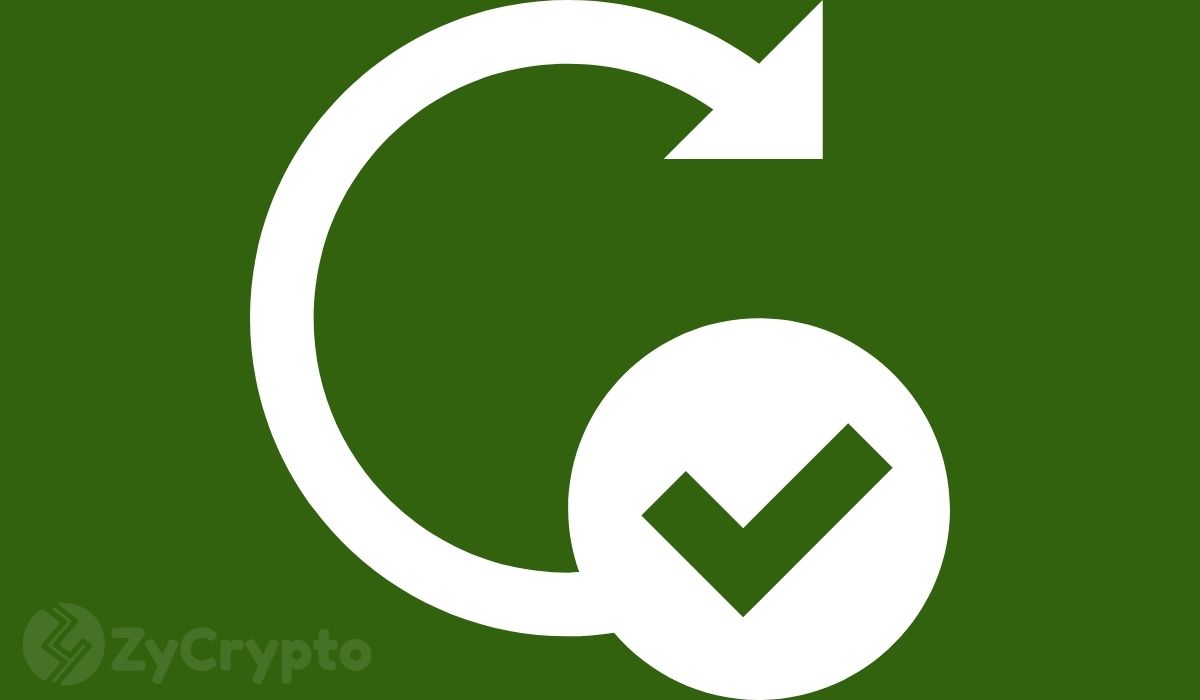 Tezos’ fifth upgrade, known as Edo, has just gone live. The latest upgrade will add privacy of transactions as well as DeFi contracts to the Tezos blockchain. The new upgrade announced by Nomadic Labs, Marigold, DaiLambda, and Metastate uses Sapling, a protocol first adopted by Zcash, to bring selective transaction disclosure on Tezos.

Tezos is a blockchain network that specializes in smart contracts, just like Ethereum. It is however more ambitious as the team intends to evolve the network for better functiœnalities without ever having to undergo a hard fork. The network has undergone four upgrades already with this latest one being the fifth.

This is clearly in line with the goal of adding more capabilities to the network’s functionalities to make it available for more use cases. The Tezos network is such that holders of XTZ, the native token vote to determine if developers go through with upgrade recommendations, one of which is Edo which has been successfully implemented. Going forward, XTZ holders will be able to enjoy private transactions similar to what obtains on Zcash, Monero, and the other privacy currencies if allowed by the network through a vote.

Also with the new upgrade, developers will be able to write secure and composable contracts, thanks to Tickets, a new way for smart contracts to verify data with respect to a Tezos address. To ensure that there is a smooth transition to the new protocol, the upgrade has with it an adoption period for essential and nonessential users of the Tezos network.

Tezos is currently the 23rd largest cryptocurrency by market cap. However, it is clearly one of the most ambitious blockchain projects in the crypto space. The new upgrade could serve as a big step towards reaching higher levels of adoption as developments progress.