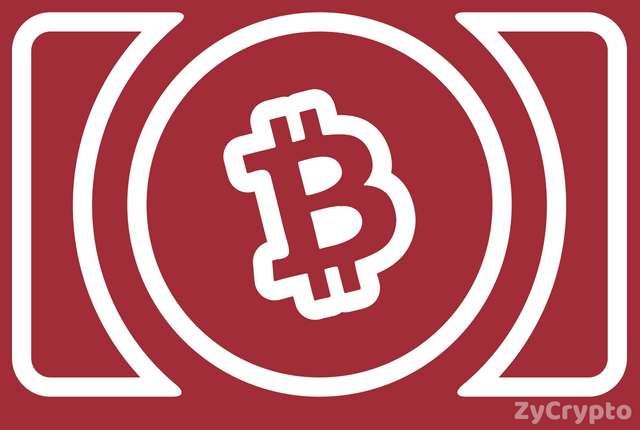 A co-founder of Bitcoin.org known on Twitter as Cobra has made a strong statement saying Roger Ver will soon return to being a Bitcoiner as Bitcoin Cash (BCH) is fast losing grounds. He also added that Ver is already realizing that he made the wrong decision and is on the wrong side of history.

I’m convinced @rogerkver and many other Bcashers will return to being Bitcoiners again sometime in 2019. Let’s welcome them back with open arms. At this point even Roger is beginning to realize he’s on the wrong side of history. Bcash is quickly dying.

Roger Ver the CEO of Bitcoin.com and prominent supporter of Bitcoin Cash (BCH) has been a very vocal critic of Bitcoin and all that believe in it. In a Twitter post earlier this year, Ver made a statement that condemned investors buying BTC in the year 2019. He has also emphasized weaknesses of the Bitcoin network on several occasions, one of which is block size limit which he claims Bitcoin Cash has corrected.

Bitcoin Cash has seen significant adoption though, which is why it is not clear why Cobra says it is dying quickly. As at the beginning of January 2019, Bitcoin Cash had 0ver 900 retailers who use it to settle payments including micropayments. Also recently, a major fancy watch retailer in Japan started accepting BCH as payment for its products.

Bitcoin Cash is a hard fork of the Bitcoin network. The fork was effected on 1 August 2017 when a group of bitcoin developers decided to increase block size limit and this led to the hard fork today known as Bitcoin Cash. the fork itself was forked again on 5 November 2018 giving rise to Bitcoin SV (BSV).

Since the fork in November last year, BCH has been struggling to stay afloat on the cryptocurrency market. Although there has been a general market decline, BCH was one of the worst sufferers such that even bouts of recovery were not of any help while the new BSV was flourishing. The incessant crash may be why Cobra believes the asset will not recover as the bear market is not likely to end soon.

Certainly, Roger Ver will have reasons to counter this but what if it’s true that Bitcoin Cash will not recover? What if Bitcoin will actually grow bigger while Bitcoin Cash shrinks with time? Cobra says Bitcoiners will welcome Ver with open arms when he returns. However, no one knows when this significant growth will come, because a bull run is nowhere in sight.