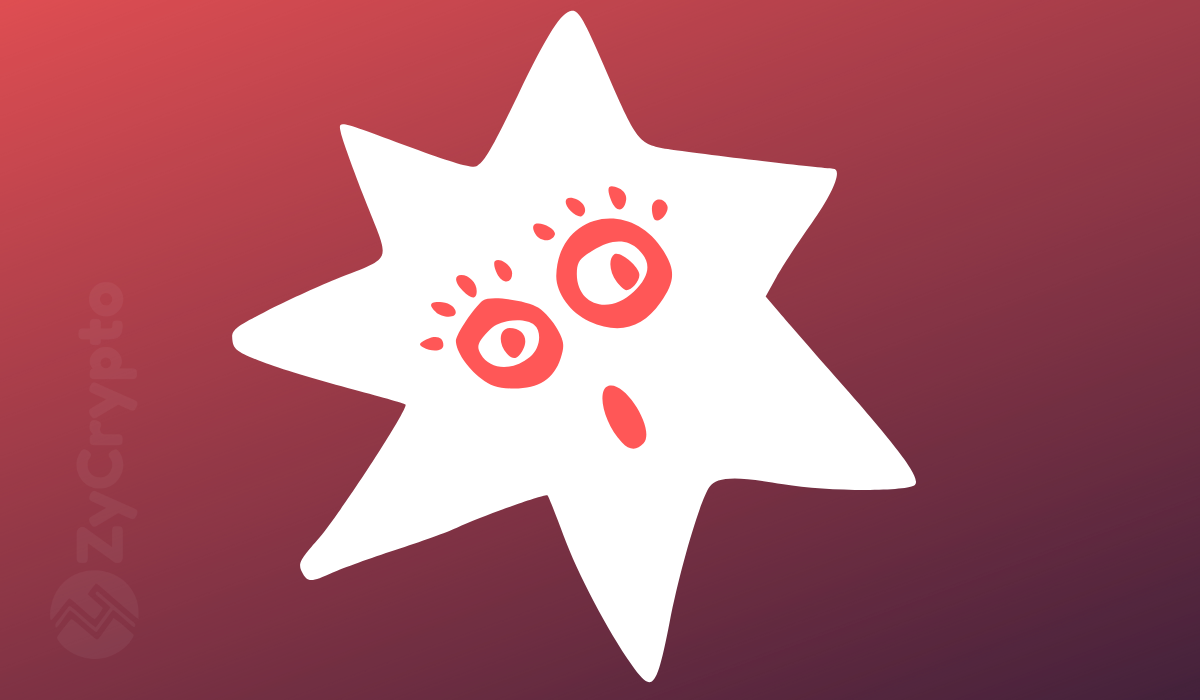 Cryptocurrency investor and top Bitcoin Cash proponent Roger Ver is causing a stir in the cryptocurrency Twitter community for his most recent tweet that has left BTC traders highly triggered and outraged.

Ver who had frequently made the front page of tabloids alongside his well-known rival Craig Wright, back in November when the BCH hashing war was ongoing seems to have now fully dropped BTC as he waves the BCH flag to welcome new cryptocurrency investors and traders alike.

However, things went over the top for Ver when he compared the big bull to BCH and pointed that traders who opt in for Bitcoin are being fooled.

“If you are buying BTC in 2019 because you think it is Bitcoin, you are being fooled. You actually are looking for BCH, the peer to peer electronic cash system for online payments.”

Laying emphasis on his points, Ver attached a screenshot showing the Bitcoin white paper written by Satoshi Nakamoto, while strictly highlighting statements that elaborate on Nakamoto’s intent of Bitcoin “as an online peer to peer version of an electronic cash”.

If you are buying BTC in 2019 because you think it is Bitcoin, you are being fooled. You actually are looking for BCH, the peer to peer electronic cash system for online payments.https://t.co/0hydvO2A6f pic.twitter.com/C5Q1g0wop1

Twitter users have immediately welcomed Ver’s post with mockery and strict dismissal, pointing out that the “downfall” of BCH is forcing Ver to develop yet another strategy intended to garner more traders to the BCH market.

Some users can be quoted saying “How does it feel knowing that the ship you’re fully invested in is already taking on water and beyond saving?”. Another user said “dude give it up! U and Jihan screwed us all more than we know! Just give us back bitcoin.com and we act like this never happened”

While BTC users have always shown themselves to be diehard fans, these comments are reflective of more truths than bias as BCH has indeed lost its momentum since the BCH November hard fork. Despite the fact that BCH is trading higher than BCHSV, its rival coin, traders have noted that the coin has declined by 96% against the USD and 91% against BTC, making it highly difficult for the once promising coin to make the much-needed comeback.