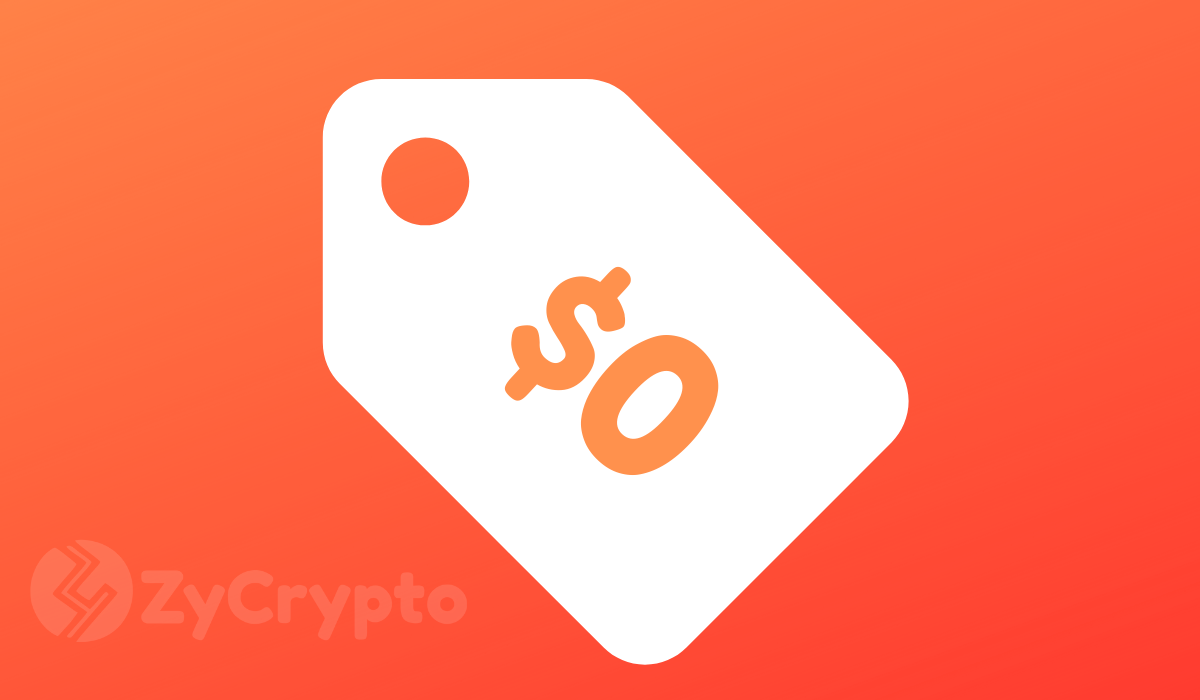 Following Roger Ver’s statement that Bitcoin Cash (BCH) is the Bitcoin (BTC) of 2019, a co-owner of Bitcoin.org and Bitcointalk.org Cobra, has said Bitcoin Cash lacks direction which it direly needs as its death is imminent if good leadership is not in place.

According to Cobra, unlike Bitcoin that does not need such direction, the cryptocurrency may collapse to $0 if proper management does not come on board.

Bitcoin Cash is dead. Needs new leadership and direction/purpose otherwise it’ll be worth $0 in a few years.

Roger Ver has always challenged Bitcoin saying BCH is the real cryptocurrency that Satoshi Nakamoto proposed in his whitepaper. In his latest critical post against Bitcoin, he wrote:

“If you are buying BTC in 2019 because you think it is Bitcoin, you are being fooled. You actually are looking for BCH, the peer to peer electronic cash system for online payments.”

Ver contributed to the fork of the Bitcoin network to form Bitcoin Cash which he has always promoted as the original Bitcoin. This has created a lot of controversy and hatred between Bitcoin proponents and BCH proponents. The cryptocurrency was hard-forked again in November 2018 giving rise to another cryptocurrency Bitcoin SV.

BCH has been on a downward spiral since the fork in November and although the cryptocurrency market has been struggling, its crash has been more serious than that of any other cryptocurrency on the market.

Although the company has been working on its partnerships to see greater adoption and increase its use cases, it is unlikely that BCH will actually replace BTC, first because of the effects of the November fork which is telling already. Secondly, Bitcoin is also getting wider adoption despite the bear market. This is evident from the number of users adopting Bitcoin such as in Venezuela where the economy is hopeless.

The rapid increase in the number of Bitcoin ATMs is another proof that Bitcoin cannot be easily replaced. So far there are over 2000 ATMs all over the world and this year, new ones are getting installed. These ATMs make it easy to buy and exchange Bitcoin in such an easy manner that most cryptocurrency users would buy Bitcoin just for the ease.

The war between BTC and BCH may not be ending anytime soon as Roger Ver seems determined to see that Bitcoin is buried and BCH becomes the lead cryptocurrency. Only time will tell if his vision will come true against that of the cryptocurrency industry.