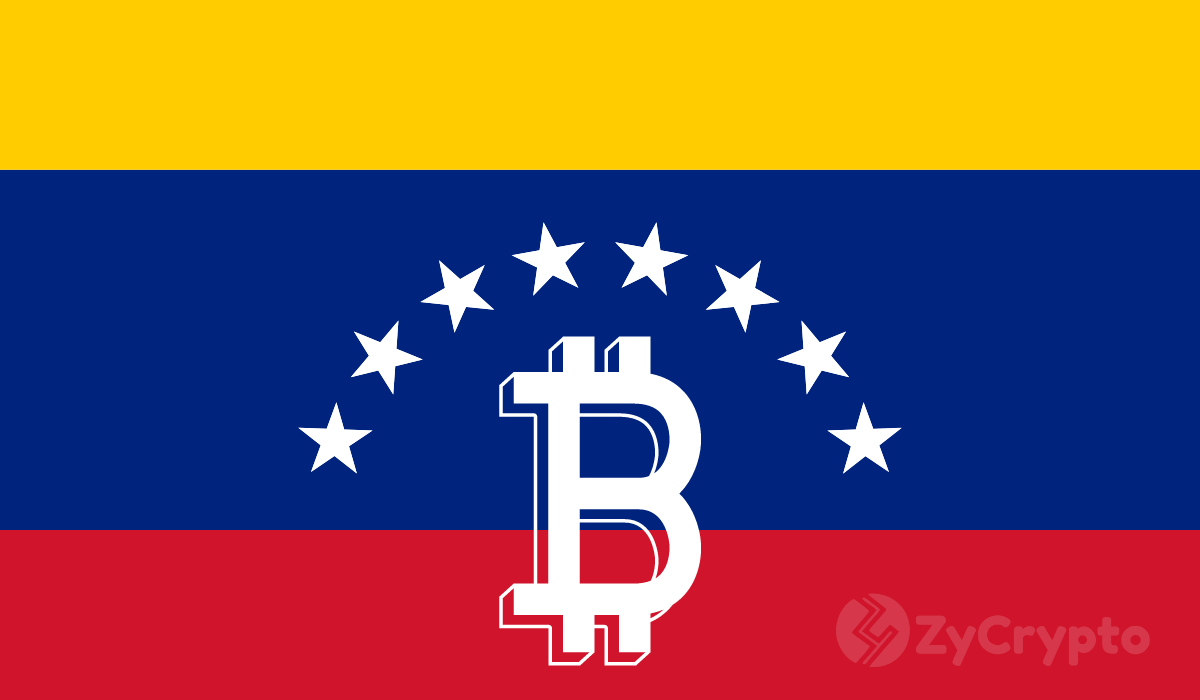 The South American country of Venezuela is finally joining in the Bitcoin ATM campaign, thanks to Bitcoin ATM manufacturer CryptoBuyer. The Panama based company is to install the very first Bitcoin ATM in Venezuela within the next two weeks. The company’s CEO Jorge Farias mentioned this on a radio podcast in which he said the ATM will be installed in Venezuela’s capital city Caracas.

“We are going to install the first cryptocurrency ATM in Venezuela, in the course of the next two weeks (…), we already have the equipment physically installed in Venezuela, in Caracas and they are in their final tests and we will be announcing them in social networks.“

According to the CEO, the company will not just install the machine but will also train Venezuelans on how to use it. This is a long overdue development for Venezuela as its citizens have turned to Bitcoin after the deadly crash of their currency and their reluctance to use their national cryptocurrency which the president has tried to impose on them.

CryptoBuyer has been responsible for installing Bitcoin ATMs in the world over and in the Central American nation of Costa Rica in 2017 and was the first company to install a Bitcoin at a commercial bank. The company provides a network of Bitcoin ATMs that allow the exchange of local fiat currencies for digital assets in a secure and private manner making it a safe way to exchange fiat and cryptocurrencies.

The CEO of the company has also said the ATMs are easier to use than conventional ATMs as users only need to feed it bills of the fiat currency and their digital wallets are credited instantly with the cryptocurrencies they want to buy, in this case, Bitcoin.

The company is doing a great job as the number of Bitcoin ATMs is increasing significantly on a global scale. As at the end of 2018, there were over 2,000 ATMs around the world and obviously, the number will increase this year with the first installation in Venezuela.

As Venezuelans have turned to Bitcoin for help due to their failed financial system, this ATM will significantly help in making Bitcoin acquisition easier and so ease the pain of the citizens. It will also facilitate Bitcoin adoption to bring it closer to mainstream adoption as the industry hopes it will get there.