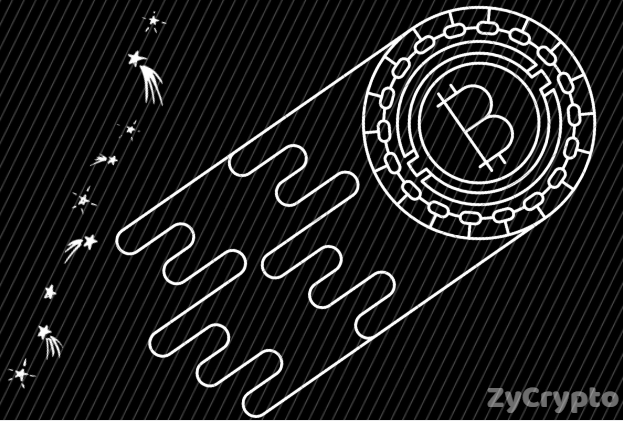 Christopher Matta had an encouraging message to cheer the crypto enthusiasts and investors, especially those holding on to Bitcoin as prices continue on its dip, making new year lows as weeks roll by.
In his statement, he reassured everyone to be calm despite market activities and says he sees the price of the current most valuable asset, Bitcoin back at $15,000 before year end.
He revealed he could invest his mother’s money in Bitcoin because he still sees it as a worthy project compared to all other assets in the cryptocurrency market. Even with the volatility, the risks involved in investing in Bitcoin is better when compared to others for the most conservative investor.
Back in June, while speaking with CNBC, Matta insisted that Bitcoin users should stay calm because it is a long-term investment, he further adds by advising intending Bitcoin users to invest for two to five years, because the Bitcoin network only has a lot of short-term volatility.

“The bullish sentiment hasn’t changed over the last six months,” he maintained. “Regulators have started to step in. We think that more smart regulators can be good. If you’re bullish for the long term, $6000 is a decent entry point,” he continued.

CNBC inquired from him wanting to know his opinion about the introduction of Bitcoin futures and how it affected Bitcoin’s volatility, his response to this was that the coin’s volatility has intensified and also adding that it had been quite hard to determine if the futures have impacted volatility.
“I don’t think there’s necessarily causation there,” he said.
He maintained his opinion by saying that price declines have occurred in time past and that there would be a continuous development of infrastructure needed to support the Bitcoin network over time. This, he says will attract and encourage more retail cryptocurrency users as well as institutional investors to enter the network.
As of the future, Matta is of the belief that products such as ETFs will increase access to the cryptocurrency asset class.
He also thinks that the current Bitcoin adoption is still very much small compared to what is expected in the nearest future as he says there will be a flood of new investors in coming years.
Because the reason why Bitcoin is highly priced is connected to its scarcity, and with the introduction of Bitcoin Features which is merely betting on market values, Matta still thinks the coins scarcity is still very much at play irrespective of where Bitcoin is being traded outside the cryptocurrency exchanges.