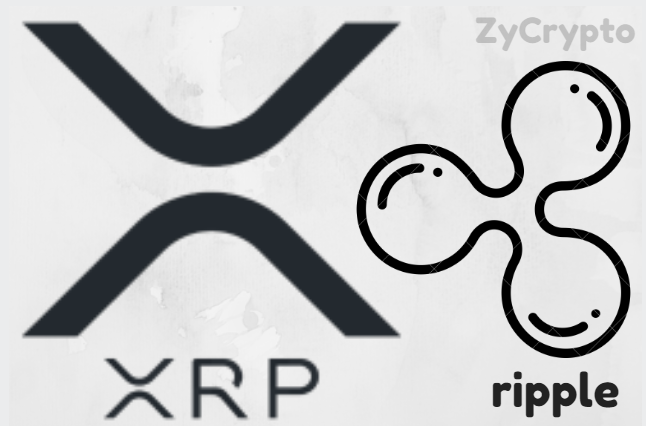 The silicon valley technology giant is passing through a lot of stress at the moment. There are law suits against them, debate whether its cryptocurrency XRP is a security and the fear that some investors and customers could withdraw from their service as a result of regulation.
Earlier this year, the parent company of XRP even informed Coinbase that they are willing to loan them $100 million worth of XRP for them to least the coin in their exchange, but due to fear of receiving sanctions for operating beyond their licence Coinbase refused even though the debate has not been settled if XRP is a security or not.
However, the Senior Vice President of Ripple, Asheesh Birla,said,

“We are going around the world making sure that for the next 1000 customers that we want to bring on, which we think we can do in the next two years, that regulation is not going to be an issue.”

One of the regulatory issues already looming its head is whether XRP, the financial asset strongly associated with Ripple, is a security or not. The SEC has declared that Bitcoin and Ethereum are not securities, due to how completely decentralised they are. But no such clarification has been provided for XRP, due to the lack of mining and the unclear manner in which coins are obtained.
People associate XRP so strongly with Ripple, who own a huge amount of XRP, that they worry that the risk of stricter regulations on XRP would also impact on Ripple.
Also Ripple CEO Brad Garlinghouse who had been in the news on the importance of Ripple blockchain and the influence of Bitcoin in the market said,

“I think it’s really clear that XRP is not a security. XRP exists independently of Ripple, and it would operate even if Ripple Labs failed. I don’t think that our ownership of XRP gives us control. Saudi Arabia owns a lot of oil; that doesn’t give them control of oil.”

This is to ensure that the company is one-step ahead of the regulation game.