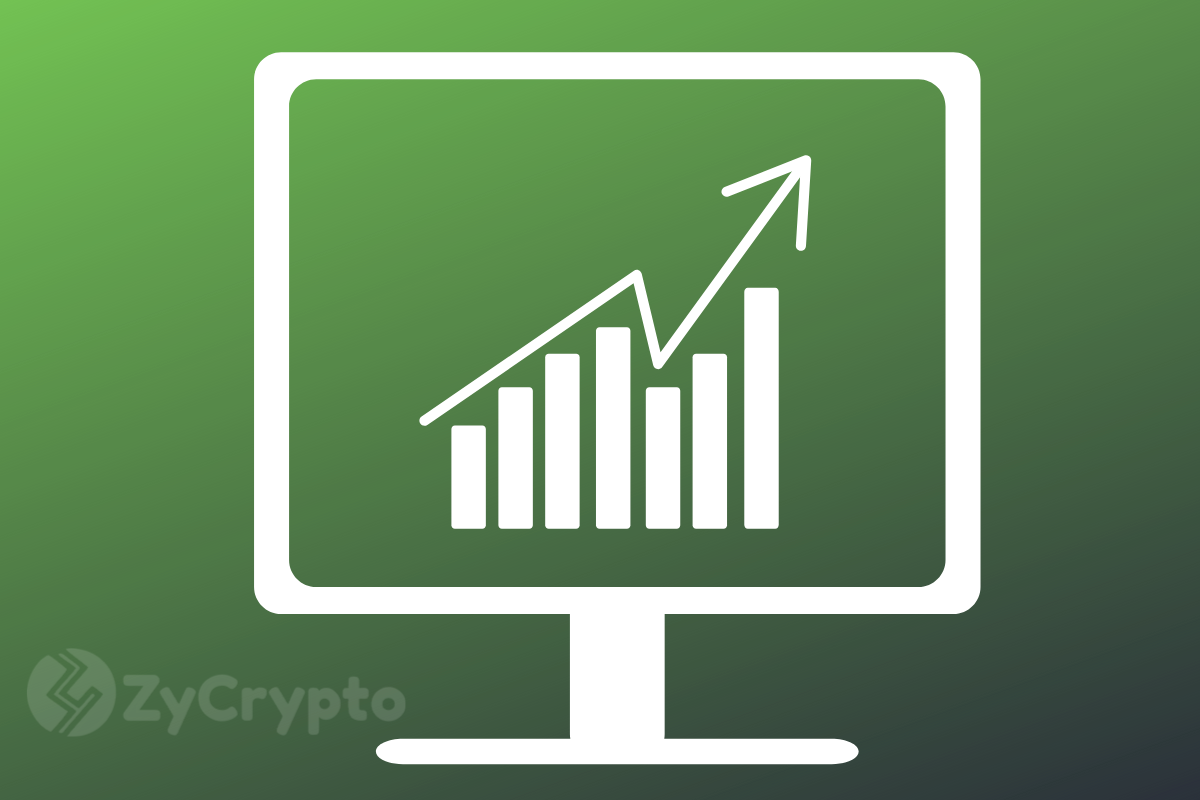 Bitcoin has just recorded the highest realized cap since the March 12 market crash. This is according to on-chain data from the data analysis platform Glassnode. The current realized cap stands at $106.63 billion, slightly higher than it was just before the market crash. This is further confirmation of Bitcoin’s recovery from the March crash which affected its price significantly.

A recent Coinmetrics report shows that Bitcoin has shown impressive recovery since then and the same pattern has been observed on the Ethereum network. On 1 June, Bitcoin’s market capitalization returned to over $187 billion which was just below the February high before the crash.

Bitcoin’s realized cap which is the value of all coins at the price they last transacted on-chain is another indication of this recovery. That it is reaching a new all-time high now means more money has been flowing into the asset, and that people are developing more interest in it as an investment option, according to Marty Bent’s newsletter in February when the realized cap was at an all-time high.

What this means for price

The realized cap has just reached a new all-time high, the market cap has also shown major recovery from the effect of the crash, but how does this affect the price of the asset? There is no clear correlation between price and a rising realized cap. However, Bitcoin realized cap saw a massive increase between mid-2017 and early 2018. This coincided with the biggest bull market in the history of the asset.

While it is not clear where the price will go following this new all-time high realized cap, there have been predictions that Bitcoin is likely to go higher in the coming weeks as money continues to flow into it as indicated by the realized cap. The asset is currently trading at $9,384 after dropping from over $9,500. It has however managed to sustain the $9,000 price level for some time now although it has not been able to stick above $10,000.