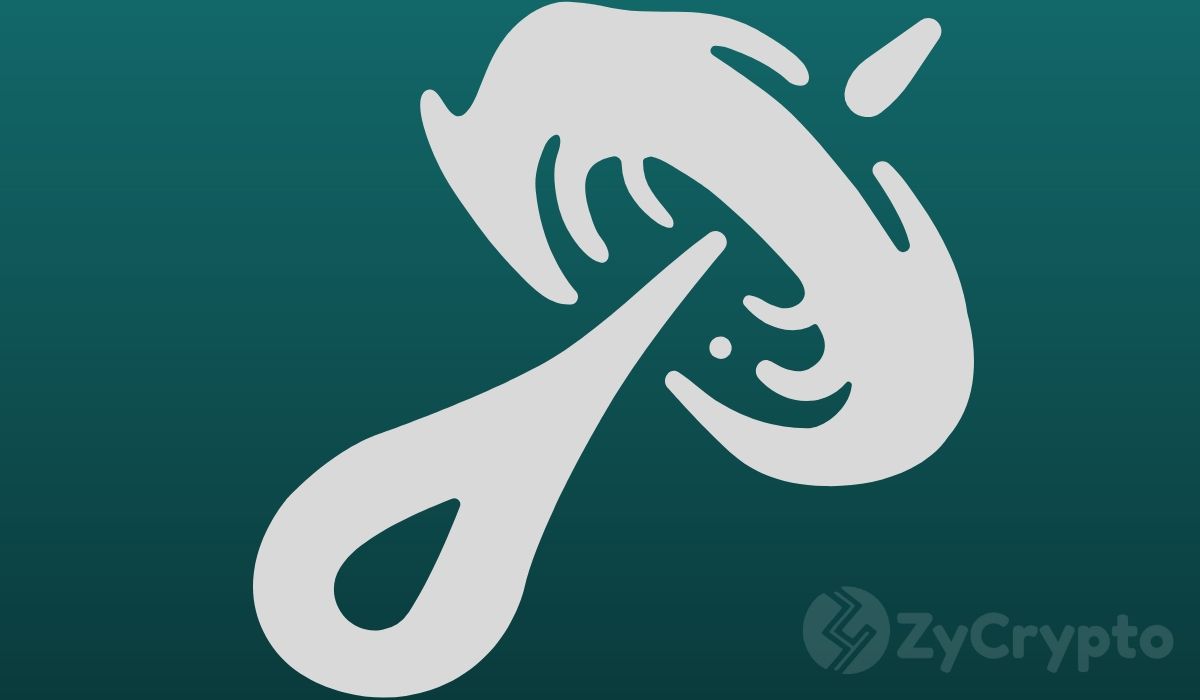 The price of bitcoin has continued to consolidate within the mid-$9,000 level as the bulls and bears fail to stage a decisive move. This has muddled the clarity that some traders had regarding BTC’s short-term price as indicators imply varying trends for the king crypto.

Some traders believe the bitcoin price is poised to surge past the multiyear resistance at the $10.5K region, which should be the harbinger of an even bigger rally. Others predict a 40% drop in the near-term, following multiple rejections at the $10,000 level.

Onchain data, however, shows that long-term investors are not concerned about the short-term fluctuations. According to data from blockchain forensics firm Chainalysis, only a fifth of all the BTC mined is traded on exchanges while the rest is held as a long-term investment.

Only 19% Of All Mined Bitcoin Is Being Traded On Exchanges

The research firm groups these traders into two categories based on their transfers in US dollar terms. The first category is retail traders who transfer bitcoin worth $10,000 or less to exchanges at a time. These traders account for 96% of all the BTC traded on a weekly basis.

The other category entails professional traders. These so-called professional traders are very few in number but they are the most significant to large market movements, for instance, “during Bitcoin’s dramatic price decline in March as the COVID-19 crisis intensified in North America”.

Generally, professional traders control the liquidity of the bitcoin market. This is because they are responsible for 85% of all bitcoin moved to exchanges and they have moved all that value in just 39,000 transfers per week this year.

While 19% of all the minted bitcoin is moved frequently between different exchanges, an even bigger portion of the BTC is held by various market participants for the long haul.

Chainalysis noted that the 60% bitcoin that is held as a long-term investment is owned by investors who treat the crypto-asset as digital gold. Additionally, these investors “have never sold more than 25% of bitcoin they’ve ever received, and have often held on to that Bitcoin for many years.”

Another 20% BTC has not moved from its current addresses in more than five years, but the analytics firm identifies this as permanently lost bitcoin.

Despite an extremely rocky couple of months and ongoing economic uncertainty amid the coronavirus pandemic, the staggering 60% of unmoved bitcoin indicates that investors are still confident in their investment more than ever.