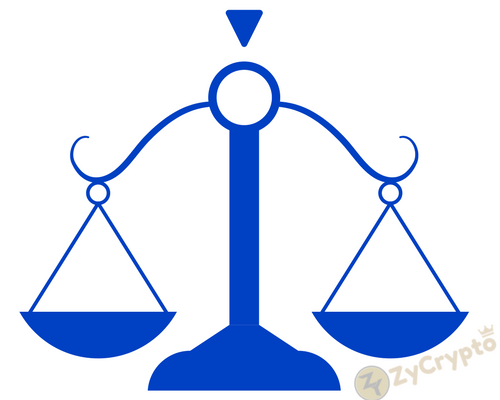 Three major Chilean cryptocurrency exchanges, Orionx, Buda, and CryptoMarket (CryptoMKT) recently filed a lawsuit against the banks that created the accounts blockade they are facing.
According to reports gathered by CCN, the exchanges sued the Bank of Nova Scotia, Itau Corpbanca, and the state-owned bank Banco del Estado de Chile for shutting down their accounts without reasonable clarifications.
On March 19, both Itau Corpbanca and Scotiabank officially announced the closure of the bank accounts of BUDA and CryptoMKT. One week later, Banco Estado took the same step by announcing the closing down of the bank accounts of the three cryptocurrency exchanges.
In an announcement, Banco Estado stated that it decided “not to operate with companies that are dedicated to the issuance or creation, brokerage, intermediation or serve as a platform for the so-called cryptocurrencies.”
The court of appeals agreed to hear the crypto exchanges, but their bank accounts are still closed. The Chilean banks are seemingly plotting together to implement a ban on the crypto industry, a move causing anxiety in the cryptocurrency community.
Guillermo Torrealba, Buda’s CEO, lamented:

“They’re killing an entire industry. It won’t be possible to buy and sell crypto in a safe business in Chile. We’ll have to go back five years and trade in person. It seems very arbitrary.”

Although cryptocurrencies weren’t very popular in Chile, the industry was growing. Buda recorded daily trades of about $1 million before the banks decided to close its accounts. According to Torrealba, the company is self-regulated and adopts the same standards used in the financial industry to identify its customers.
Local news outlets are speculating the ban comes directly from the Chilean government, as Chile’s Financial Stability Council, a corporation that has representatives from the country’s central bank, the Finance Ministry, and other regulators, issued a warning on the crypto industry on April 5.
On March 27, the CEO of Itau Corpbanca, Milton Maluhv announced that his bank welcomes startups and new technologies. He, however, argued that the cryptocurrency industry lacks proper regulation. He also stated that the “bank is following internal norms to decide on closing individual accounts.”
Torrealba feels that the court of appeals may give support to the cryptocurrency exchanges. Martin Jofré, co-founder of CryptoMKT, stated that Buda currently has no banking.
Orionx revealed that its users’ funds are fully secure. The exchange went further to say that it believes the bank’s actions are unfair.