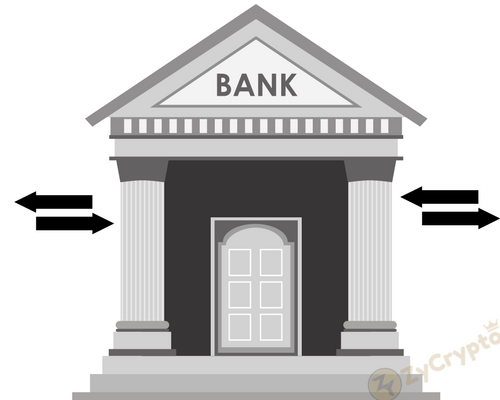 Sources have it that a groundwork review has been carried out by Barclays Plc to determine whether to open a Cryptocurrency trading desk.
Barclays is an international investment bank, and it always tries its best to satisfy its customers’ needs. Now, the bank has starting asking clients if they are interested in crypto trading.
According to spokesman Andrew Smith, in an emailed assessment “We constantly monitor developments in the digital currency space and will dialogue with our clients on their needs and intentions in this market.”
As a result of the technicalities and sensitivity of such asset class, approval from Barclays International President Tim Throsby and group chief executives Jes Stanley will be required to open a crypto desk.
Bloomberg pointed that Bitcoin with its fluid price could be the type of investment Barclays is looking for; as just last year September, Throsby mentioned that Barclays would revive “commercial zeal” by authorizing billions of dollars worth of capital in higher risk trading.
The introduction of a crypto trading desk will be a “pioneering” move in the traditional banking system as It is no doubt that banks are paramount on the search lists of hedge funds that deal with bitcoin and other virtual currencies to handle their transactions.
Goldman Sachs CEO Lloyd Blankfein reported that it is also establishing a trading desk to make a market in digital monies such as bitcoin and the likes and hopes it would have been running by late June this year.
Joseph Abate-led team of Barclays analyst last week laid out a pricing model for bitcoin and predicted its decline.
The model divides the pool of potential investors into three categories: which are; susceptible, infected and immune.
They assumed that ‘infection’ is introduced by the spread of word-of-mouth as a result of the increase in the price of Bitcoin. However, it hits a plateau once the number of potential host is used up.
Although they believe that “the most recent peak may have been the ultimate top,” saying that “the speculative froth phase of cryptocurrency investment, and perhaps peak prices, may have passed.”