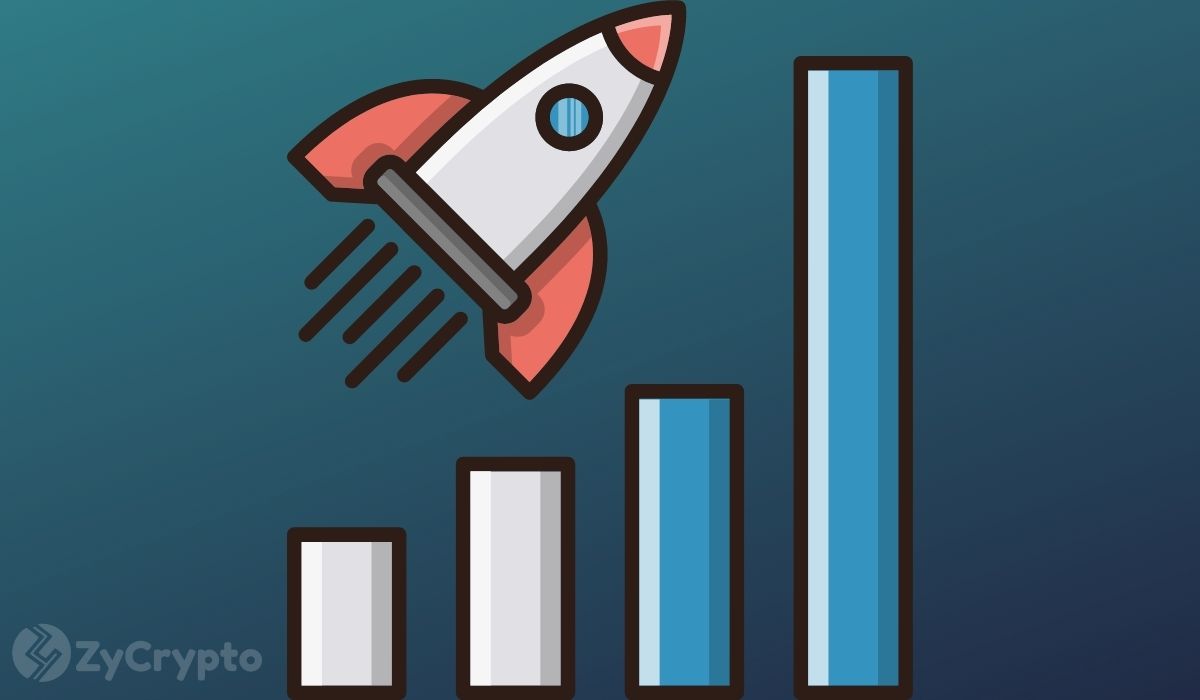 Stablecoins have grown in popularity over the years. The stablecoin market continues to thrive despite the boom of DeFi which has become dominant. According to Coin Metrics, the rising demand for stablecoins, in general, is due to investors looking for a safe haven as the cryptocurrency market continues to be volatile. Stablecoins are pegged to fiat currencies which are not very volatile so their values don’t change very rapidly which makes them more reliable for buying and selling.

Tether’s monthly trading volume in August exceeded Bitcoin’s by 49%. This increasing demand and surging trading volume pushed the stablecoin to become the third-largest cryptocurrency by market capitalization after it displaced Ripple’s XRP. It currently has the highest 24-hour trading volume among the top cryptocurrencies, standing at over $55 billion.

USDC, the second-largest stablecoin, doubled its market cap in September as the on-chain transaction volume continues to grow. The market cap is currently almost at $3 billion a month after it crossed the $2 billion level and is currently the 12th largest cryptocurrency.

ZyCrypto recently reported that USDC will be launching on the Stellar blockchain in Q1 of 2021. This could lead to an increased demand for the stablecoin and further expanding the trading volume even beyond the current rate. USDT started losing its dominance in the stablecoin market lately, which means USDC could gain a strong foothold if the positive trajectory strengthens.