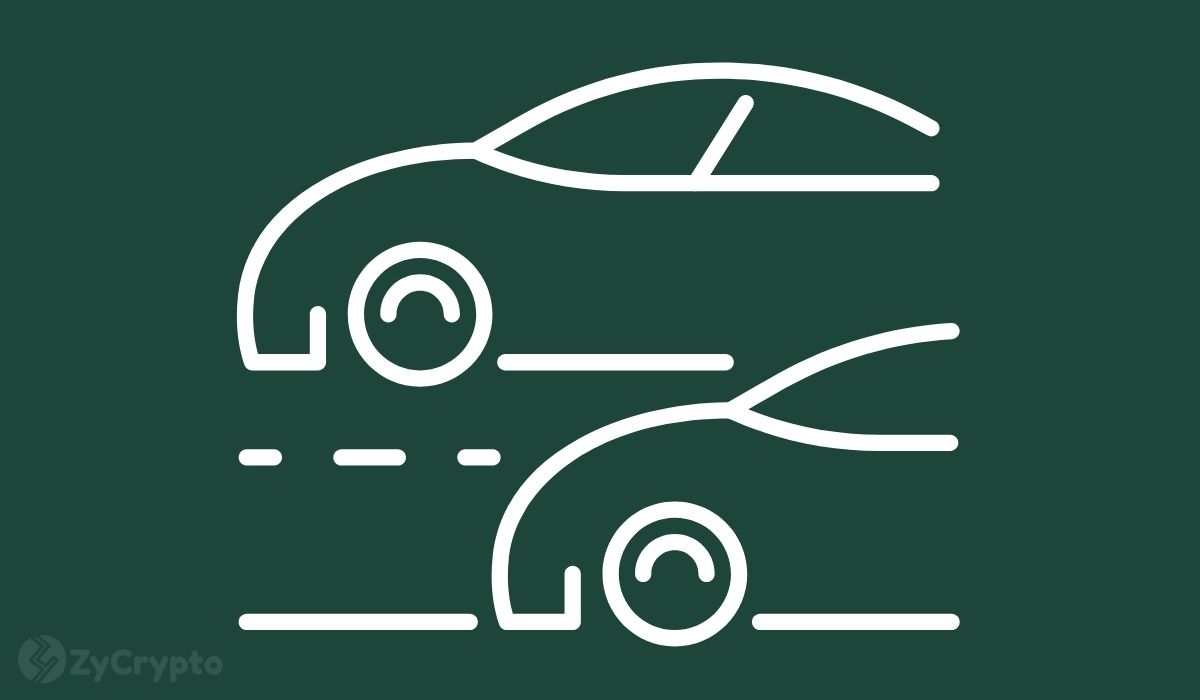 Over the past 24 hours, Tether stablecoin has overtaken Ripple’s XRP once again to become the world’s third-biggest cryptocurrency just behind ethereum (ETH) and bitcoin (BTC). Tether now boasts a staggering market valuation of over $13.4 billion.

XRP Is Back To Fourth Place

Earlier today, the cryptocurrency market registered a significant upsurge as almost every cryptocurrency rallied. The king of crypto continued to press higher to just below the elusive $12,000 mark. The BTC price reached $11,965 early Tuesday. Smart contracts giant ethereum also rallied to a two-year high around $470.

Ripple’s XRP is also in the green but it has been displaced by Tether (USDT). With a $13.1 billion market cap, XRP is ranked as the fourth-largest cryptocurrency by CoinMarketCap.

However, this is not the first time Tether has flipped XRP for the third top-spot. The stablecoin beat XRP back in May this year due to continued printing. Since then, the two cryptocurrencies have registered considerable growth amid a crypto market resurgence. Moreover, XRP reclaimed its third spot in July, before relinquishing it yet again on Sep 1.

Tether continues flourishing despite its parent company facing multiple court cases. Perhaps the most notable case is the one Tether and its sister firm, Bitfinex, are currently dealing with that involves the New York Attorney General who accused the two firms of conspiring to hide close to $1 billion.

But, XRP Is NOT Competing With Tether

XRP’s displacement by Tether comes just weeks after a key executive at Ripple made it clear that XRP is not in a competition with stablecoins.

In mid-August, Ripple’s senior director of global operations, Emi Yoshikawa, postulated that XRP is not competing with stablecoins or central bank digital currencies (CBDCs) like the imminent digital yuan. Instead, XRP aims to contribute to the development of CBDCs and stablecoins.

Yoshikawa said at the time:

“Thereare various types of crypto assets, but I think that the role of XRP as a bridge asset in inetrnational settlement, and is not competing with stablecoins or CBDC, but on the contrary, is complementary. We believe that various stablecoins and CBDCs will create synergy by responding to the liquidity problem by bridging independent crypto assets, XRP.”