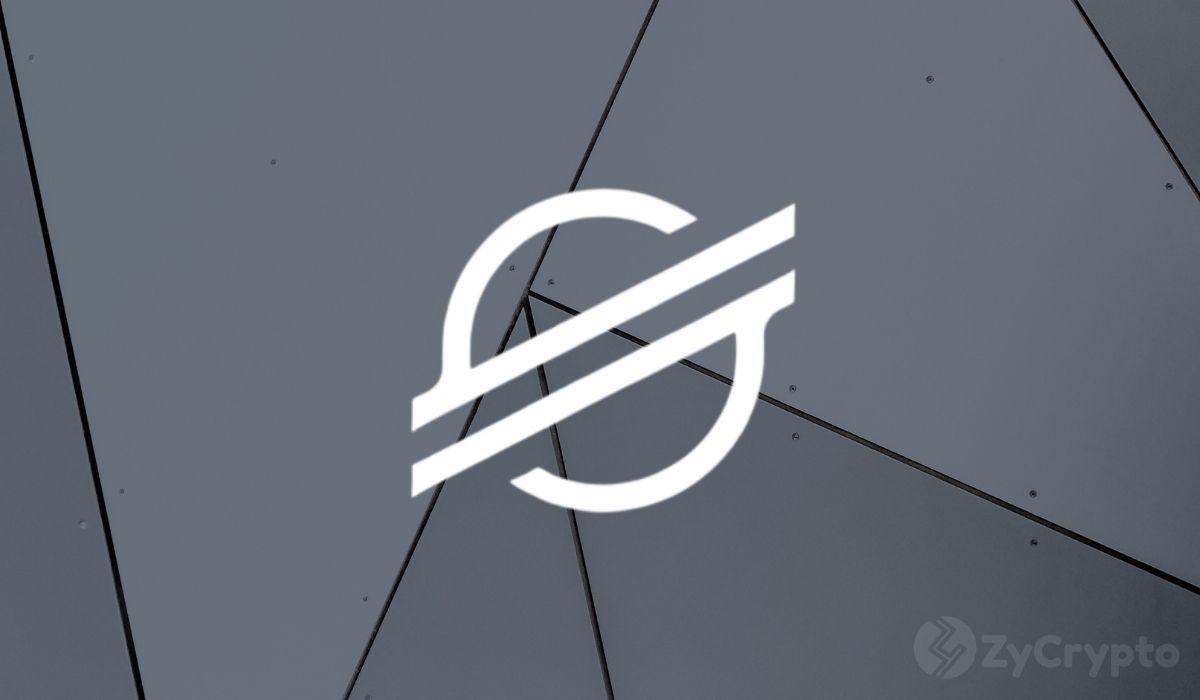 The second-largest stablecoin after Tether (USDT), USDC is scheduled to launch on the Stellar blockchain in 2021. This is according to an announcement by Center Consortium and Circle on Thursday, October 15, which says that the stablecoin will be on Stellar in Q1 of 2021.

USDC currently exists on Ethereum blockchain which holds the bulk of its supply, and Algorand which holds but a small fraction adding up to $3.5 million in circulating USDC. Stellar will be the third network to onboard the stablecoin and this is a major leap for the company. The CEO of the Stellar Development Foundation Denelle Dixon expressed confidence that this gesture will help the company pursue its goals.

“The addition of USDC to Stellar will allow us to continue to expand our global reach in pursuit of this mission while opening up new avenues for growth and innovation for the developers and businesses building on the network,” She said.

USDC is a stablecoin issued by Circle, a cryptocurrency investment app owned by Circle Invest, a company based in the U.S. The company launched the stablecoin in 2018 which has grown to be one of the biggest in the crypto market.

Stellar has the vision to make value transfer across borders as easy as sending an email. It is so far one of the top competitors against Ripple which its founder broke out from in 2013. For this goal to be achieved, a lot of liquidity is required, and although the blockchain’s native token XLM provides such, the addition of USDC could significantly boost the liquidity pool to facilitate cross-border payments.

XLM is currently the 18th largest cryptocurrency by market capitalization after falling out of the top ten for a while now. In 2019, it held one of the largest crypto airdrops in history, giving away $25 million in XLM to participants. Though the future seems bleak, Stellar’s cross-border payment service targets one of the fastest-growing industries in the world, payments.

The digital asset currently boasts 4.6 million accounts and 1 billion transfers on its blockchain since inception.

Ethereum, Bitcoin, USDC, Shiba Inu Donations Up By 96% This Year