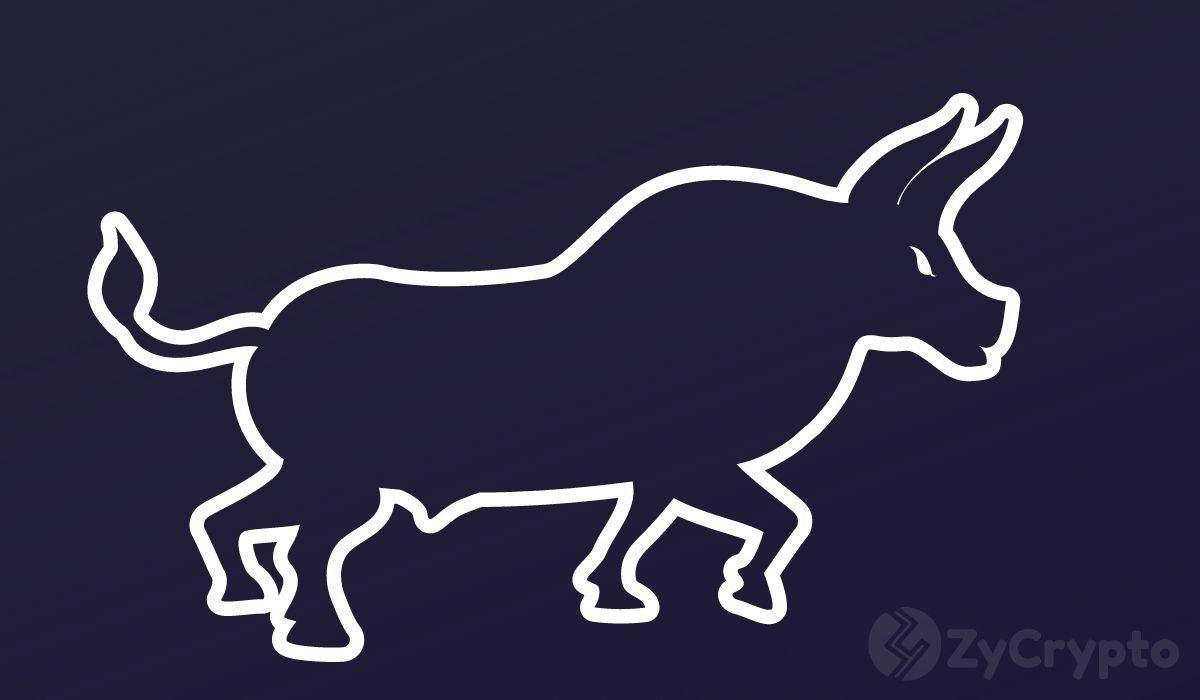 In 2020, the cryptocurrency witnessed a lot of drawbacks, one of the most notable was the market carnage on the 12th of March, also known as the ‘Black Thursday‘ when Bitcoin’s price was halved in less than a day. Investors liquidated their investments from exchanges in-split seconds, and the market struggled to get back on track since then.

Although the influx of institutional investors along with Bitcoin’s ability to hold up above a certain price mark has now created room for objective optimism in the past few months, there’s still a much anticipated bullish market rally that is expected to massively flip the cryptocurrency market into a galore of gains.

The “game-changer,” bull run, according to spectators in the scene, will not only elevate Bitcoin’s price but also cause other altcoins to spring up just as quickly. Some of these altcoins have already begun showing signs of massive breakouts and Chainlink is on top of the list.

Chainlink, one of the most talked-about cryptocurrencies this year, is among the handful of other DeFi tokens that are expected to skyrocket with the arrival of the bull run, but that’s not all, a notable analyst is now asserting that the bullish wave might cause Chainlink’s rally to take off like wildfire, in the very same manner that Etherem did in 2017.

Chainlink to trade higher than all its counterparts in the near term?

According to Crypto-trader Kevin Svenson, Chainlink which is arguably one of the best performing cryptocurrencies of 2020, could take off with the same momentum as the second leading cryptocurrency, Ethereum.

While the analyst did not make any price predictions for Chainlink, which at the time of this report is trading at a price of $10.88, if Chainlink was to emulate Ethereum’s footstep to attain 10000% worth of gains ($1000) in the space of one year, only high-risk appetite investors could benefit at the maximum, as the sentiments towards DeFi tokens are still fairly bearish.

The transition of digital currencies from single digits, or two-digits in Chainlink’s case, to four figures, is not very rapid, and even when it is, analysts argue that maintaining the price mark is more valuable than hitting it and retracting almost immediately.

At present, market sentiments are very bullish for Chainlink, although some key players in the industry are still convinced that DeFi is indeed a bubble. Nonetheless, the reception from DeFi traders has made Chainlink an industry favorite that is poised to take the industry by storm, come 2021.