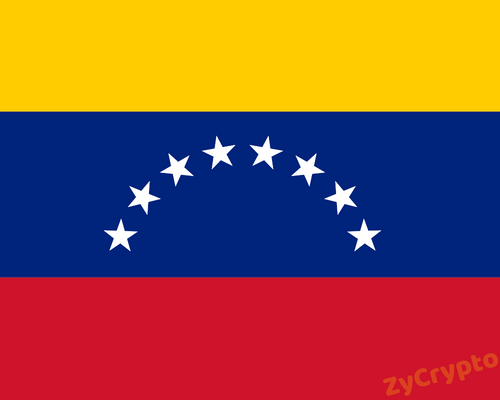 Venezuela authorities are worried as they see hyperinflation driving bitcoin trading volumes beyond control. In the last week, the records have been astonishingly high, as trading in the ‘grey market’ financial trading continued to soar. The government has tried in vain to block such volume trading by shutting down import of cryptocurrency mining equipment, but has not been effective thus far.

Petro: First Crypto By Any Govt

The run up to this week, in bitcoin trading in Venezuela has been positive thus far.  The Nicolas Maduro government was one of the first in the world to issue a virtual currency. It is called ‘Petro’ and was issued in defiance of the sanctions against the President’s rule in the country.
Though, seen as a massively positive move for cryptocurrency industry, it has its fair list of negatives for economists. Analysts across the world fear an economic crisis in the country, as there is an assumption that the government is not being very honest with the virtual currencies it is generating. The analysts assumptions are based on the zero – level of transparency associated with Venezuela’s national crypto.
The country is now in the midst of massive hyperinflation due to failure of many of the government policies, which are predominantly socialist in their ideology. As this leads to imbalance in development and in market forces, it has resulted in further escalating the condition of hyperinflation in the country.

According to the international financial watchdog, International Monetary Fund, the country’s current level of inflation is at an unbelievable level of 13,000%. The social conditions are highly depressing, with majority of the population in poverty. The national currency ‘bolivars’ is being spent in exceeding number of thousands for basic food and shelter.
Despite several state-run programs to overcome inflation, the condition persists. The government is already distributing food to poor areas and regions in the country. The President has also announced an increase in the basic salary or minimum wage, tripling it by $1.14 per month. But many do not expect it to be an effective measure as the bolivar depreciation is never in control.

Considering the economic conditions in the country, and the availability of cheap power has singularly driven the mining for crypto currency in the country. Additionally, the government’s backing of the virtual currency economy has meant that the level of involvement of the people is high. But, the growing grey market is a growing concern for the authorities. Only 2% of the people mining are registered with the national authorities.
As the situation began to grow into a crisis, back in May, the government acted swiftly and banned the import of many of the necessary equipment, hardware and machinery such as computers, power plants, cards as well as processors and mobile phones as well as other electronic equipment into the country.
The government prohibited cryptocurrency mining equipment into the country, and has placed many of the businesses associated with the industry under immense pressure. There is confusion, because there is lack of information with reference to specific equipment being refused, and many have had to stop shipments in transit itself.