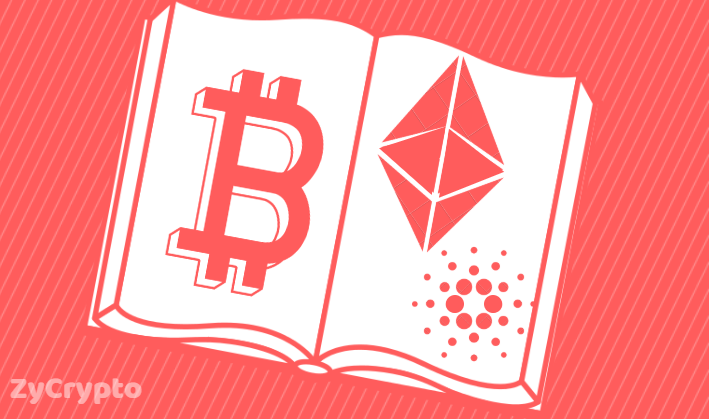 It is good for one to maximize opportunities, such like the early investors in the micro blog social media, Twitter could now count their gains presently.
Charles Hoskinson is a renowned figure in the crypto world and many did not know how his journey in the cryptocurrency community started.
In a recent interview with an online news outlet, Charles who is one of the ethereum co-founder’s said that he bought Bitcoin at $1 when many did not see any future in the Cryptocurrency and mainly saw it as a garbage invention that wouldn’t work at all.
His interest Rapidly started increasing when his Assets skyrocketed to $250 in just a space of two years after purchasing it for $1, Amazing Right ? This made Hoskinson to start delving into the Bitcoin mining field since he already had a bit of Knowledge on how blockchain and Bitcoin Mining works.
In the course of his greater involvement in cryptocurrency related activities, he said that he was approached by a Chinese investor to develop a stablecoin with $500,000 which did not materialize even though that there was no such stable coins as at that time.
That led to his contact with Da Latimer and the decentralized exchange Bitshares was formed though they had to part ways sooner due to their personal differences.
In the course of a Bitcoin conference, he then met Vitalik Buterin, Anthony Do Lirio, Gavin Wood and Joseph Lubin, And they all Partnered together to launch the ethereum blockchain which was then founded in 2014.
Charles said:

“[Anthony told me] There’s this kid called Vitalik, at that time he was 19, and he’s writen this great white paper. I can’t really make heads or tails of it. Can you read it? Let me know what you think. And I said sure, Anthony. So I read the paper, was very rough but I said, there’s something here and that’s how I met Vitalik Buterin.”

The ethereum blockchain has hosted thousands of ICOs and has also been able to launch the largest initial coin offerings till date EOS.
In 2015, Hoskinson founded the Cardano blockchain which houses the cryptocurrency Cardano(ADA) And it’s also amongst top 10 cryptocurrencies in market capitalization.
Presently , his each $1 investment in btc as at 2011 is worth more than $6494 as at the time of writing.