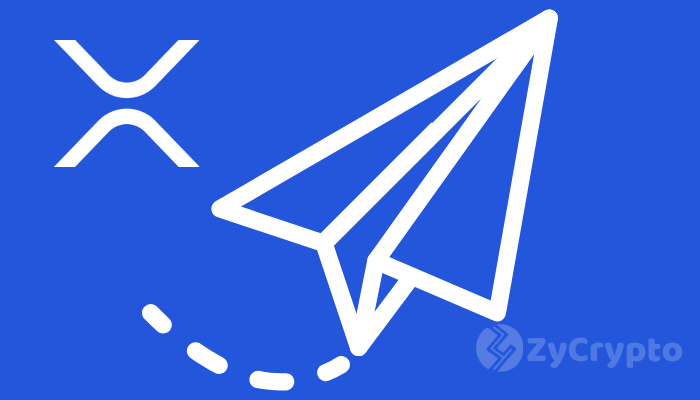 Ran NeuNer of CNBC has a lot to say during this bearish period. Precisely concerning his bear market decisions which the highly pronounced cryptocurrency trader has now termed “bad calls”. NeuNer noted via Twitter, that he made quite a ton of irreversible decisions, but none was as bad as his take on what would become of Ripple. “Garbage”, NeuNer thought, but not anymore.

“I’ve made a lot of REALLY bad calls in the bear market but none as bad as the day I said that I would throw XRP in the garbage!” – Ran NeuNer.

Apparently, the trader is now a top advocate for Ripple. Yesterday, NeuNer took to Twitter to share a screenshot of the cryptocurrency price movement. As of then, Bitcoin had lost 9.07% and was trading at a price if $5,107.93, with a market capitalization of $88.80 billion, while Ripple which had balanced at the second point had only recorded a loss 4.36%, with a trading price of $0.491632 and a marketcap of $19.83 billion. A preceding tweet backing the screenshot has NeuNer saying “At this rate, XRP will be in the number 1 spot by Friday”.

During the hash war, NeuNer had highlighted the effects of its results and urged crypto users to dump Bitcoin and Bitcoin Cash, and stay fully invested in Ripple.

A little too quick to ditch Bitcoin? When NeuNer tweeted, just an hour ago, posting yet another screenshot that he interpreted as Ripple’s refusal to partake in the latest crypto market sell-off, a disappointed user commented “But you have”, hinting back at the fact that NeuNer had been a staunch Bitcoin supporter only seven days back.

In fact, NeuNer had predicted a bull run for Bitcoin to round up the year at $50,000, a belief which he no longer stands by. Another user also recounted another one of NeuNer’s predictions where he declared that the Ethereum would overtake Bitcoin in value by November, “I said a lot of things in the bull market. I think everyone did!” NeuNer concluded in justification.