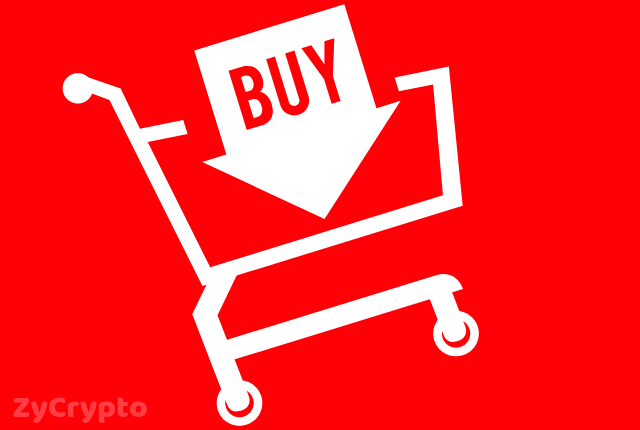 Bitcoin is falling, Altcoins are not left behind. As Bitcoin drops to $4,400, majority of Altcoins have lost their momentum, with more than twenty Altcoins falling by 10%. On a basic bear market, Altcoins may lose a maximum of 5 to 7%, but if traders needed more proof that a bloodbath has surfaced, it is more evident in the dwindling percentage of Altcoins.

Some tokens have even lost more than 30%. The recently forked Bitcoin Cash, for example, has declined by 43.70%. Right behind it is the Ethereum, whose growth promised so much, but as traders struggle to wield any glimmer of hope, the token is downwardly trading at -14.28%. All of this event begs a significant underlying question, should traders continue to buy Bitcoin, Ethereum, or any other token at all?

To assume that the cryptocurrency market has fully bottomed because of the ongoing bearish crisis may be largely termed as a novice-investment-decision, but for long-term traders like CryptoMusic, times like this are the best times to buy Bitcoin. The trader has revealed that if Bitcoin falls further to $3,000, he’ll make his first Bitcoin purchase. In fact, this trader sold all his funds in hopes that Bitcoin will lose another $1,000 in order to rebuy.

He can be quoted saying “Sold all funds. Plan to rebuy once $BTC drops below $3K”. Risky money moves? not for CryptoMusic whose game plan is to think long-term; take a small loss with a high Bitcoin average, so as to rebuy at a cheaper price than last year’s bear season to pump his next Bitcoin average. A long-term goal indeed, but to Vutron who would rather undergo current losses whilst awaiting a price increase, selling during this period is a loss in itself.

Apparently, most traders would rather not purchase any more Bitcoins for the fear of greater loss. But on the flip side, the others are more keen on buying Altcoins, especially with the Ripple wave. A few are also eyeing Tron, affirming that 2019 is Tron’s year.