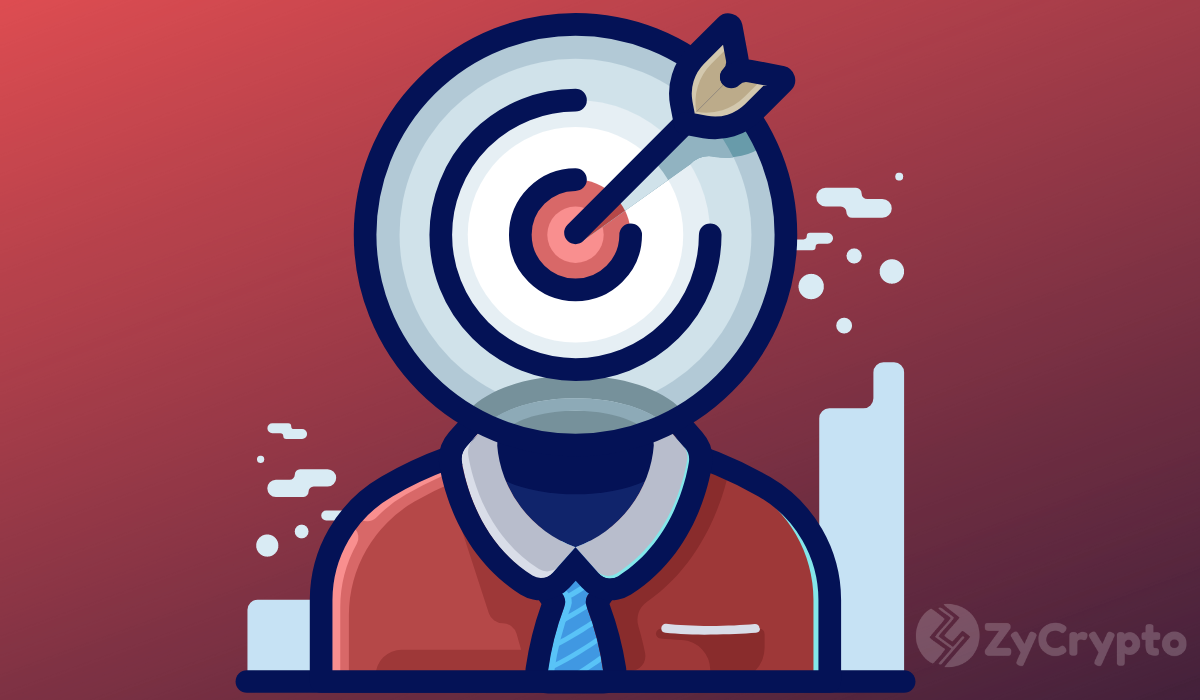 China is on track to launch its own Central Bank Digital Currency (CBDC) in the future. Intended as a tool for international trade, some tout CBDC as the future of money. Others say China may lead in this field because the United States is still studying it, as opposed to the Asian giant which has now piloted CBDC in key cities around Beijing.

Yet according to Genesis Block’s Charles Yang, China’s CBDC might even struggle to find adoption in key areas where stablecoin counterparts of the U.S. Dollar like Tether thrive.

Chinese CBDC, dubbed the Virtual Yuan, is intended to ensure China’s financial system is in the hands of the government, as opposed to the current situation wherein key portions of the Chinese financial system is coursed through fintech giants like Alibaba and Tencent through AliPay and WeChat. The CBDC will be on the blockchain and in the future could be used for international trade.

In theory, China could try to incentivize partners to trade in their CBDC, thereby displacing the U.S. dollar as the medium of international trade.

China also sees CBDC as a way to move people out of cryptocurrencies like Bitcoin, which exists outside the government’s purview.

Yet, at least in the crypto side of things, CBDC does not appear to look attractive for crypto traders and holders. Charles Yang specified the two key drivers of crypto in Asia: speculation and borderless nature.

When it comes to “borderless” as a trait of money, cryptocurrency allows people to send crypto anywhere, crossing borders and jurisdictions. This is something difficult to do with the current banking system, especially in China.

The USDT, which is pegged to the U.S. dollar is an incredible holder of whatever the U.S. dollar’s value is. For Yang, any central-bank issued digital currency could not replace the USDT because CBDC’s capital controls are not different from the ones who currently control it.

Speaking at a conference, Yang said USDT’s popularity in Asia is immense and it actually shows in the data. Analytics firm Messari recently reported that USDT’s value has already exceeded $10 billion, dwarfing its stablecoin peers.

That stablecoins will continue growing is also the conclusion of Bloomberg’s recent crypto outlook report, which also boldly predicted that it’s only a matter of time before USDT replaces Ethereum as the world’s second-largest cryptocurrency.

Yang said for CBDC to even contest USDT’s dominance, it must first establish itself in major crypto markets. In the global markets, on the other hand, China must also ask itself if it will share data about their CBDC with its partner nations should they want to. CBDC, after all, will be on the blockchain.