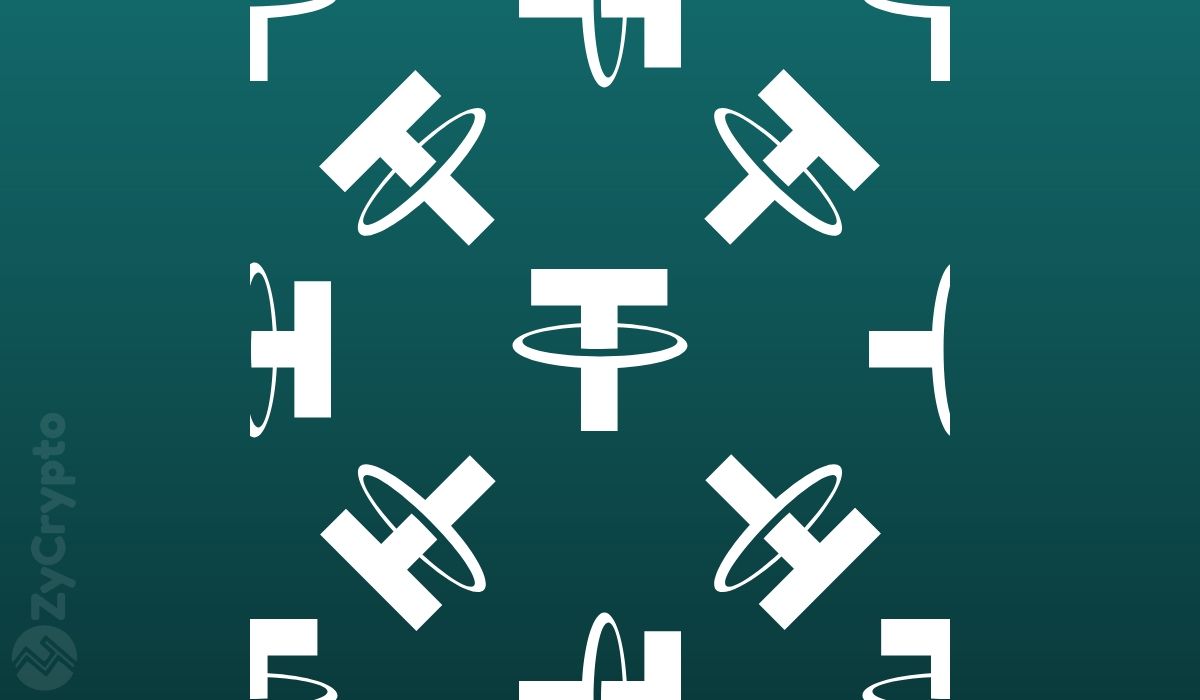 Data from analytics firm Messari revealed that USDT has reached $10 billion in market valuation, joining Bitcoin and Ethereum as the only cryptocurrencies with a market capitalization of over $10 billion.

Tether first spiked in 2019 and had remained within $4.7 billion until March this year. The increase in valuation began on March 12 when the global market crashed and investors were converting their tradable assets to cash. For crypto investors, that meant converting speculative coins such as bitcoin to stablecoins like USDT.

USDT’s year-to-year valuation has increased by 234% from July 1 last year to this year. Its year-to-date posted a 144% increase in value.

To date, USDT remains the only stablecoin with a market cap of more than $1 billion, dwarfing the nearest competitors -USD Coin (USDC) and Paxos.

USDC’s market cap is $927 million while PAX’s is $245 million. Pax in particular has rapidly grown to become a major stablecoin, now ranking in the top 40 of Coinmarketcap’s list.

Messari admitted that while $10 billion is not significant in the grand scheme of all asset classes, it also represented Tether’s staying power despite controversies. Until recently, XRP remained the 3rd largest cryptocurrency by market cap. Today, XRP is $2 billion behind Tether based on Coinmarketcap’s data.

According to Bloomberg’s Crypto Outlook published this June, it could only be a matter of time before Tether overtakes Ethereum to become the 2nd largest cryptocurrency. Bloomberg said Tether will benefit from being a proxy to Bitcoin, which the paper said will hit $20,000 before the year ends.

Published early last month, Bloomberg also predicted Tether to get past up $9 billion in value before the month ended. Coinmarketcap’s data is at odds with Messari although they both show Tether ranking 3rd. Ethereum is still miles away at a $25 billion valuation. Depending on how Ethereum would benefit from the excitement around Decentralized Finance (DeFi) and the upcoming transition to Proof-of-Stake (PoS) would affect the cryptocurrency rankings in the coming months.

Tether is also positioned as a proxy to dollar exposure without intermediaries, the research said. This seems to be confirmed by another research that focused on USDT Omni redemption. According to the firm Cryptoquant, USDT issuance surged after the dip in March, which possibly led to the price surge. Previously, the spikes in BTC coincided with USDT Omni redemption.

For most of its life, Tether’s dollar reserves were a subject of scrutiny and recently, a class-action lawsuit accused Tether (the issuer), Bitfinex (Tether’s sister company), iFinex (the parent company of Bitfinex and Tether) and crypto exchanges Bittrex and Poloniex of manipulating the market to facilitate the bull run of 2017.

The lawsuit claimed Tether printed USDT without any backing of the U.S. dollar, while Bittrex and Poloniex ‘willingly’ assisted through coordination of buy orders to create an illusion of liquidity in the markets. The lawsuit also alleged that iFinex subsidiaries made ‘massive carefully timed purchases’ to signal demand. Bitfinex and Tether rejected the charges and denounced all the allegations as baseless.