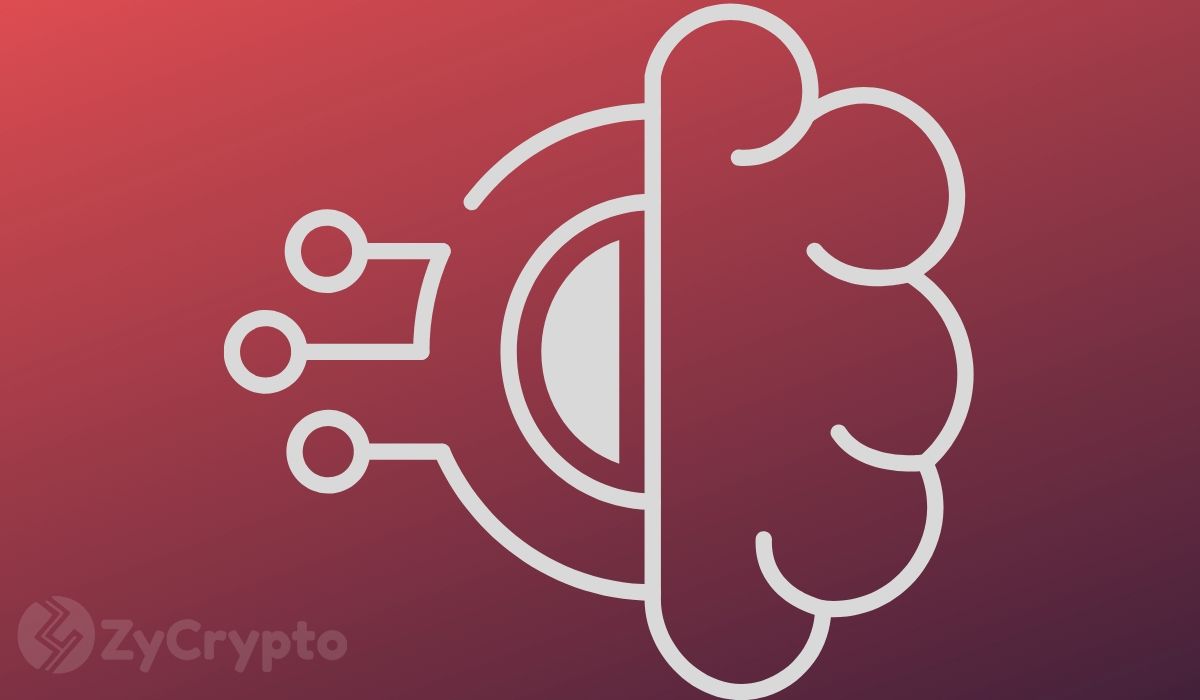 One of the biggest telecom providers in China (and the company behind WeChat) wants to invest in the development of blockchain-based banking as they already got necessary approval from the regulators.

Per a Finance Magnates report, Tencent senior executive vice president Dowson Tong shared company plans with the Chinese press. Tong says Tencent will pledge 70 billion into the Artificial Intelligence, Cloud Computing, and Cybersecurity infrastructure. But what’s more interesting, they are going to send undisclosed part of that sum into the Blockchain sector as well. The company representative didn’t specify what companies will receive funding and what products they intend to create.

According to Dowson, the firm lost significant profit in the cloud computing sphere thanks to the coronavirus pandemic. But the ‘new infrastructure’ will make sure that the company moves towards the COVID-19 crisis. He said:

Tencent is one of the leaders of the Chinese economy, and a large business conglomerate founded in 1998. The technicians behind the companies in it are developing a variety of online services. Those include messaging apps, entertainment platforms, retail products, and other services.

The report comes a month after the official announcement of Blockchain Settlement Network or BSN. BSN is planned by China as the new type of infrastructure for banking services. It will allow honest market participants to move their transactions to blockchains, hence open new possibilities for the cross-border IoT and AI projects.

Tencent successfully launched the first-ever DLT service last year. It allows people to receive and pay invoices using blockchain. They did obtain a license that allows the creation of a blockchain bank based in Hong Kong. The company has recently joined a national committee dedicated to setting the industry standards to a higher level.

Per Haypo Yang, founder, and CEO of Chinese exchange CoinEx, the moves will pay dividends. Yang thinks that people around the world will soon recognize China as the leading fintech hub. All thanks to positive government attitude. He is sure that BSN will drive “the emergence of a vibrant blockchain investment scene”.

Blockchain allows for transaction settlement in minutes, which is a significant boost for the standard 2-3 days settlement periods in classic bank transfer systems. Bitcoin’s fast TX settlement was one of the major reasons driving it to adoption since the early days.