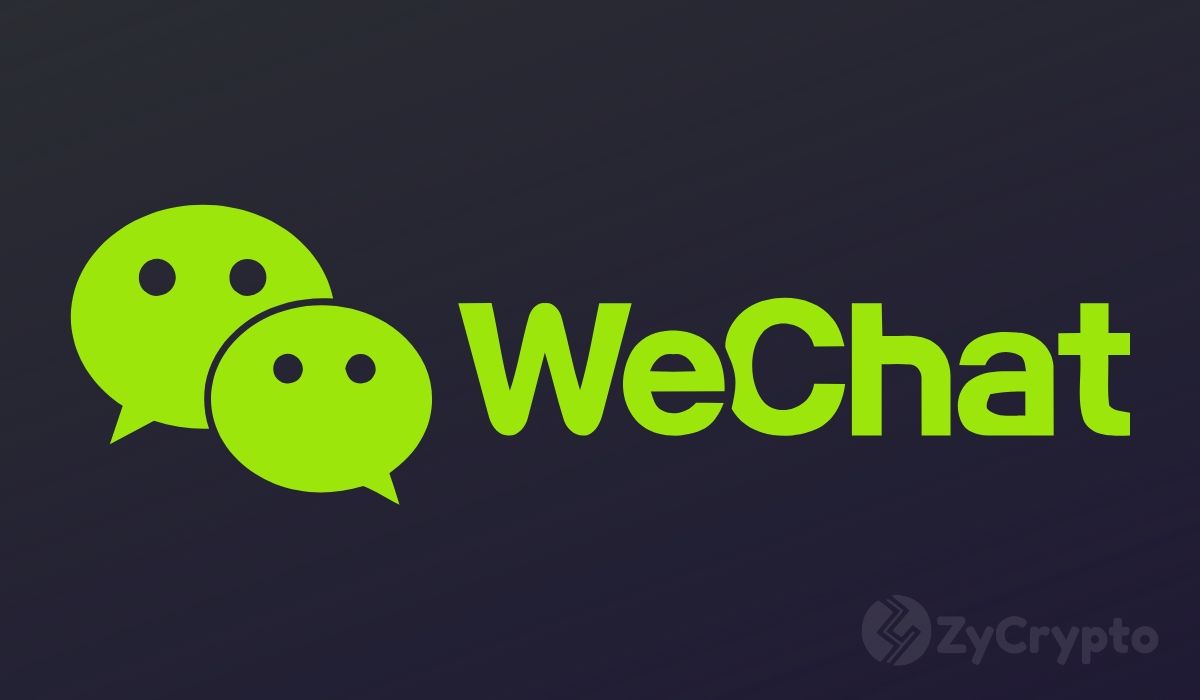 Despite China’s strict ban on Cryptocurrencies, it may seem as though recent events from the country is driving a rather bullish wave, one that is largely debated by the Cryptocurrency community as the force behind the recent upsurge in Bitcoin’s price and more recently the reason behind millions of  searches for the term “Blockchain” and “Bitcoin” on China’s leading social media platform WeChat.

Despite WeChat’s ban on Bitcoin trading, searches for Bitcoin and Blockchain are currently at an estimated number of 1.3 million and 9.2 million respectively, according to data from the Wechat index.

While the likes of Changpeng Zhao, as reported earlier believes that the Chinese government’s support for Blockchain may have set the pace for a bullish uprising, many cryptocurrency users believe that neither China nor the Presidents statements have any direct effects on Bitcoin.

Although, Bitcoin topped Twitter’s search trend on that day, former archeology CEO and Bitcoiner Gabor Gurbacs suggested that other factors such as CME’s Futures expiration which took place on the last Friday of the month, and the arrest of Crypto Capital’s CEO which he believes could grant Bitfinex access to its $850 million funds may have also posed as strong factors behind the bullish takeover.

Meanwhile, another valid debate posed by the co-founder of placeholder Chris Burniske speculates that the Chinese interest may have led to price increases as much as Cryptocurrency users may have just decided to pump Bitcoin’s price. In his words ;

While the uproar on the fundamentals behind the sudden interest in Bitcoin continues, it would be important to note that although the Chinese government is not in support of Bitcoin, it will certainly make room for Blockchain to thrive.