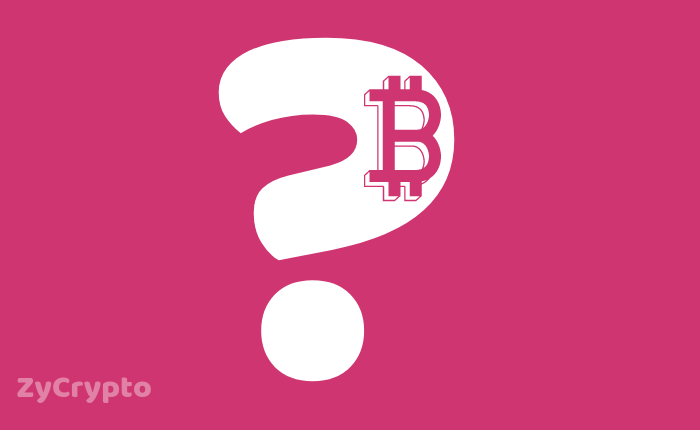 Jay Krishnan of the The Economic Times called Bitcoin a failed project in a recent piece.  He also called on the Bitcoin community to realize that it is on the wrong path and move on. Krishnan invokes consequentialism when speaking of Bitcoin, and says that the die hard base must examine whether or not the overall outcome of the experiment will be a positive one.
The Bitcoin revolution began in response to the economic crash that was felt throughout the world in 2008.  Decentralization and the idea of peer to peer interactions became goals rather than just novel ideas as Bitcoin gained a loyal and growing following.
But now Krishnan argues that while the idea was commendable, Bitcoin has not worked in the way they thought it would and could actually wind up being a detriment to society in the future. Krishnan says Bitcoin’s original intentions were to help achieve what resembles a “socialist” vision and provide an overall positive impact for the masses.
But in practice, the distribution of the coins is extremely top heavy, and Bitcoin has perhaps acted as an aide to those who harm the overall social good such as criminals and other potential bad actors.
Krishnan contends that Bitcoin has failed as a currency.  He lists slow transaction times, high transaction fees, scalability issues, and energy consumption as some of the main culprits causing Bitcoin’s shortcomings.
Bitcoin has not been used by the public for day to day transactions, but instead is basically bet on as a highly speculative investment. It seems to follow a constant hype and sell pattern with prices remaining volatile and on a perpetual roller coaster ride.
Krishnan warns that Bitcoin may be a runaway train that may wind up doing more harm than good.

“The presupposition to a zero-sum game in society is that the problem of wealth lies in distribution, not the production of it. This is how Bitcoin was birthed. And this exactly where it has failed.”

If Bitcoin has truly fallen off its path Krishnan says it is up to the community to abandon the technology; however, it may survive as a digital asset rather than a currency. While blockchain can and probably will provide benefits to many people across multiple industries, it may ultimately make wealth distribution even farther apart than before Bitcoin was conceptualized.