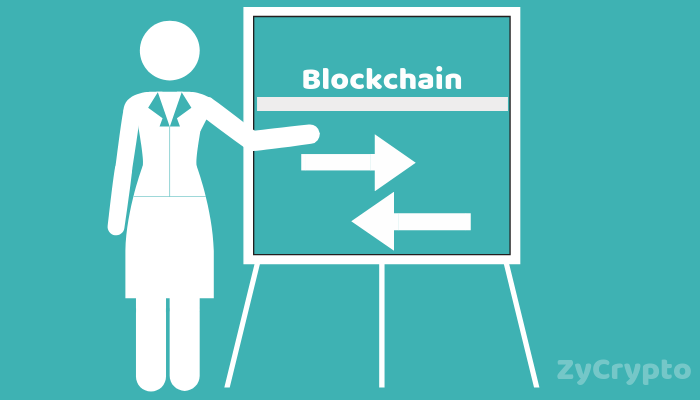 The underlying technology behind cryptocurrencies blockchain, has brought so much change in the finance sector and other sectors, all still in its early stages and now people have begun to anticipate what can come of it, should it receive the needed attention it deserves.
The technology is now the go-to in the world of business, given its unique features including faster transaction speed, security, relatively low fees involved in transactions and above all transparency in dealings, something which the finance world have been craving for years.
The buzz around the technology is so huge that, even though it’s still in its early stages, the innovation is being trusted to solve the most complicated and delicate problems around the globe now.
When it first broke into the financial world, it was dub as something only associated with criminals and their activities, subjecting it to all kinds of absurd notions. Fast forward, the technology has proven that, it’s here to revolutionize not just the finance sector, but many others as well.
Many countries have now embraced the technology as the way to improve industries, education and even more seriously the sure way to tackle corruption, given its decentralized system.
The way Blockchain was blowing up, it was only appropriate to understand the innovation and the way forward, and this led to many schools adopting the technology as a subject to be studied to improve upon its already outstanding abilities.
Many top universities in the world are now offering blockchain related courses, further boosting the popularity of the technology. A study by one of the biggest crypto exchange in the world revealed that, out of the best 50 universities in the world, about 42% has at least one blockchain related course, schools in the U.S topping the chart. Now to add icing to the cake, the New York University (NYU) has added blockchain technology to its major courses to be studied, making it the first school to do so.
According to reports, the NYU Stern School of Business is expected to provide the program and given the interest which was shown in the course by potential students; larger rooms have been arranged to host lectures.
More than a 100 students are expected to take the course which will last for three years. This news is is a big feat in blockchain’s journey and now the question on many lips is what is next for the technology as it continues to break barriers it was never pictured to.