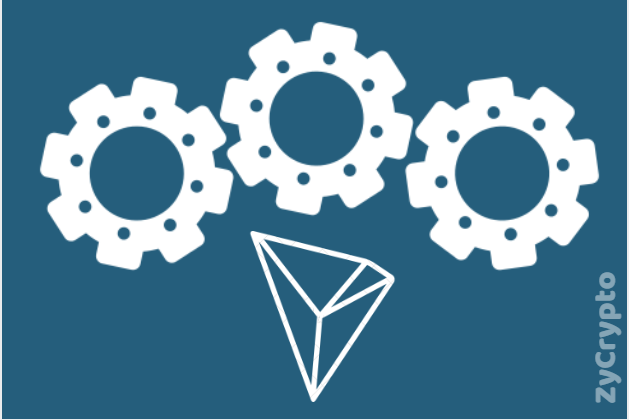 TRON will be rolling out more details on its new product Project Atlas on September 28th. With Project Atlas, TRON plans to make content distribution fully decentralized. It will connect BitTorrent’s 100 million monthly active users to the TRON blockchain network, creating a decentralized, peer to peer haven.
Back when the project was first revealed, TRON’s founder, Justin Sun had this to say about the potential impact.

“Project Atlas is the foundation for a new way of content distribution. To start, the product will feature faster downloads, more seeds, no mining, and backward compatibility. It is adapted to the world we live in today: mobile, connected, and transparent. We aim to eventually empower all content creators and their communities by eliminating the middleman and enabling content creators to distribute directly to users.”

The partnership with BitTorrent is an important step for Justin Sun and the TRON foundation in bridging blockchain and cryptocurrency with current peer to peer technology.
BitTorrent has a huge base of users who are enthusiastic about decentralization and the peer to peer method of sharing media. The BitTorrent user base can be a built in community to add to TRON’s growing yet already sizeable amount of holders.
Justin Knoll, Project Atlas Lead, thinks that the team of BitTorrent and TRON will create a faster and more efficient product and will start delivering benefits sooner rather than later.

“Project Atlas is an evolution of torrent technology, not a revolution. With TRON’s blockchain expertise, our growing development team of seven people expects to ship the first features in the coming months.”

If TRON and BitTorrent do in fact create a better method of peer to peer media sharing, then people will use it and it will be adopted by and large.  When it comes to adoption of cryptocurrency and dApps, the most important factor, and really the only factor that matters, is usefulness. If and when TRON unveils a product with utility and efficiency, mass adoption will be right around the corner.