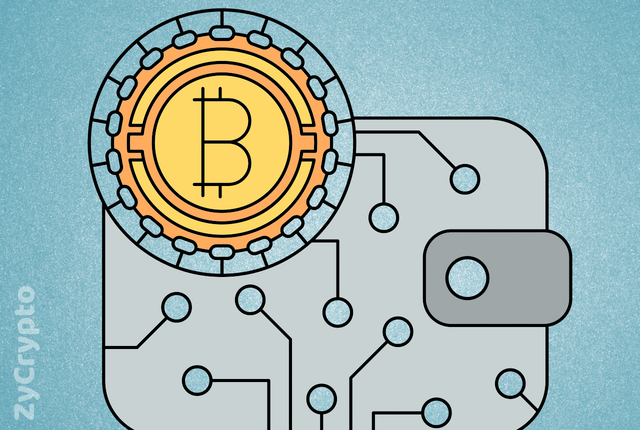 A couple in the city of Sydney Australia has allegedly converted a fraud proceed of $300,000 to cryptocurrencies.
According to the police who arrested the couple and seized computers, laptops, storage devices, mobile phones, and documents, more than $300,000 were converted to cryptocurrency and sent to several offshore crypto wallets.
As usual, the anonymity of cryptocurrency transactions was to blame for the unfortunate incident. A police detective Arthur Katsogiannis said:
“The semi-anonymous and decentralised nature of many cryptocurrencies make it desirable for criminal activity, particularly for those groups who are operating offshore,”
Prior to the arrest, an arm of the police Strike Force Breabank had carried out investigations on online purchases in which questionable credit card numbers were used and found that 45 companies had been created as part of the fraud and also bank accounts in which the cash was deposited.
Meanwhile there was another alleged fraud earlier this month in which the police Cybercrime Squad said $3 million was stolen through business email compromise.
Information from the countries anti-money laundering laws suggest that its citizens are more attracted to cryptocurrencies because of certain characteristics of the transactions which make it easier to transfer funds for any cause.
In order to effectively fight financial crime in the country, its prime financial regulatory body AUSTRAC was empowered in 2017 by a new government legislation that enables it to better gather intelligence and effectively fight financial crimes.
According to the CEO of AUSTRAC Nicole Rose at the time of the legislation,

“AUSTRAC now has increased opportunities to facilitate the sharing of financial intelligence and information relating to the use of digital currencies, such as bitcoin and other cryptocurrencies, with its industry and government partners.”

“The information that these businesses will collect and report to AUSTRAC will have immediate benefit in the fight against serious crime and terrorism financing.”

It appears the move for regulation of cryptocurrency may become reasonable with the increasing wave of financial crimes involving cryptocurrencies which range from hacks to frauds like this couple’s case.
But will regulation really take care of the crimes associated with cryptocurrencies? Some people have argued that fiat currencies are regulated but are still used to finance all kinds of things and cryptocurrency regulation may not make any difference other than removing a key feature from the system – decentralization.