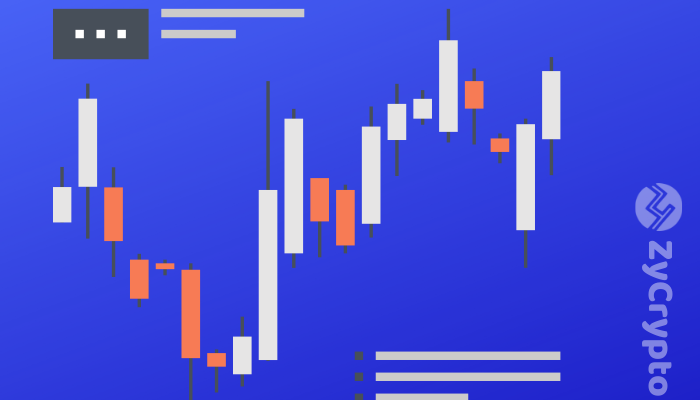 Bittrex, a leading blockchain trading platform delisted many assets from its exchange earlier this year, one of which was Metal (MTL). It has also reinstated some, but the latest reinstatement is that of Metal.

The exchange delisted MTL since January this year due to “potential regulatory implications”. The exchange however promised to bring Metal back as soon as the situation improved since the decision to remove it was not Bittrex’s pleasure.

According to the CEO of Metal,

“As the regulatory landscape in the United States around cryptocurrency changes, we are seeing new policies emerge. Today, Bittrex informed us that our token will be delisted from their exchange on Jan 12th. Metal is still available on multiple exchanges including Binance, and relisting on Bittrex post-Metal Pay launch is already on the table.”

According to Bittrex, MTL is being relisted because of its change of status from a security to a utility token and its relisting will be acceptable with SEC due to the upgrade. The question is will the company also reinstate the several other assets it delisted? 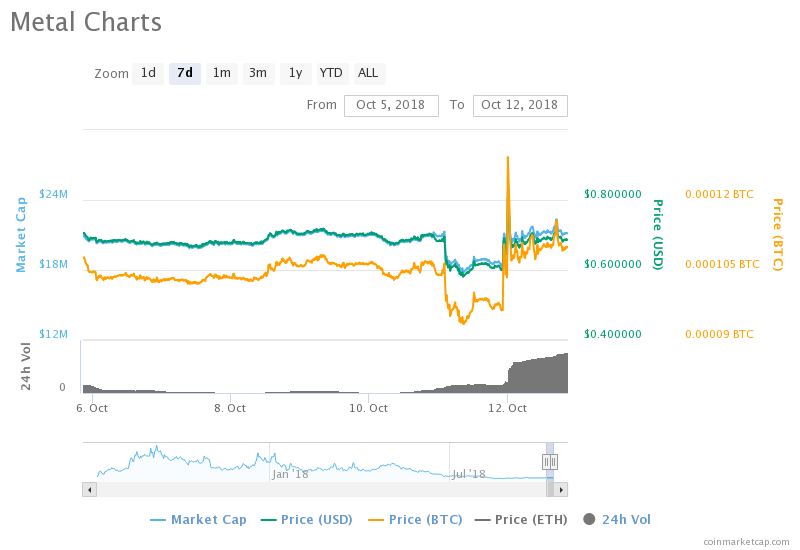 Bittrex is said to have the culture of delisting and reinstating of assets which seems to be confirmed by the recent delisting of Bitcoin Gold due to the hack of BTG which caused the loss of $18 million by BTG in May 2018.

According to the BitcoinGold team, the company has suffered both 51% and double spend attacks used by a criminal “to defraud crypto exchange” by depositing funds in those exchanges and withdrawing to his wallet before the exchanges realise it.

As a result of the attack, Bittrex blamed BTG for the attacks and requested over 12,000 BTG as compensation. In response, BTG team said it “is not responsible for security policy within private entities like Bittrex,” adding that the exchanges “must manage the related risks and are ultimately responsible for their own security.”
Bitcoin Gold is a hard fork of Bitcoin which has been in existence since 2017.

Its purpose according to the developers is to enable mining using regular GPUs instead of the high tech ASIC systems used in mining Bitcoin.

Bittrex may consider reinstating BTG if the team pays the required compensation, which will continue the cycle of delisting and reinstatement that seems to be a pattern for exchanges.

To prevent future attacks, Bitcoin Gold is said to have upgraded the security of the fork to see that no such incidence happens again as another attack had led to the loss of $3.3 million in 2017.