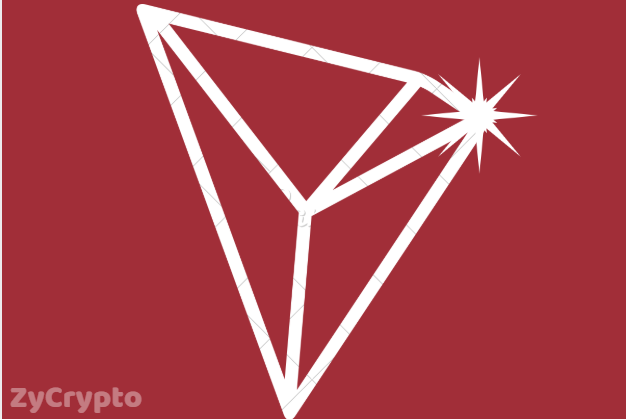 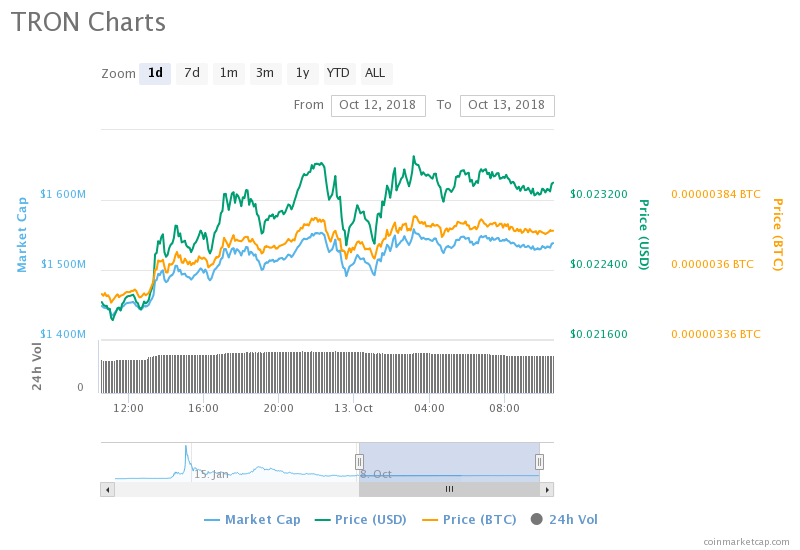 Tron had fallen below its support level of $0.02159 to reach its lowest level since late September. It however established a new resistance at $0.02351 after the fall, which it may likely reach again in the next 24 hours.
Two platforms have predicted the price performance of the asset in 2018 and beyond. Wallet Investor sees the asset trading at $0.002093 in a year’s time but says it will start the year 2020 with a new high of $0.0486.
Smartereum on the other hand predicted the asset will reach $3.75 by December 2018 and it is expected to reach $12 and $52.91 by the end of next year and by 2020 respectively.
Meanwhile, Tron has hit a block height of 3,000,000 in the 109 days since its mainnet launch on May 31 2018, an achievement which has been described as phenomenal. It has also gathered a total of 100 million users within this time.
Tron may still win more users with the new products it releases regularly to further improve service delivery. The latest announcement by the company’s CEO Justin Sun is that Tron will be upgrading to Odyssey. According to Sun, this will make Tron 200 times faster than Ethereum and 100 times cheaper than EOS.
With such achievements, Tron may be taking over not just Ethereum’s customers but those of other companies as well especially those involved with dApps.