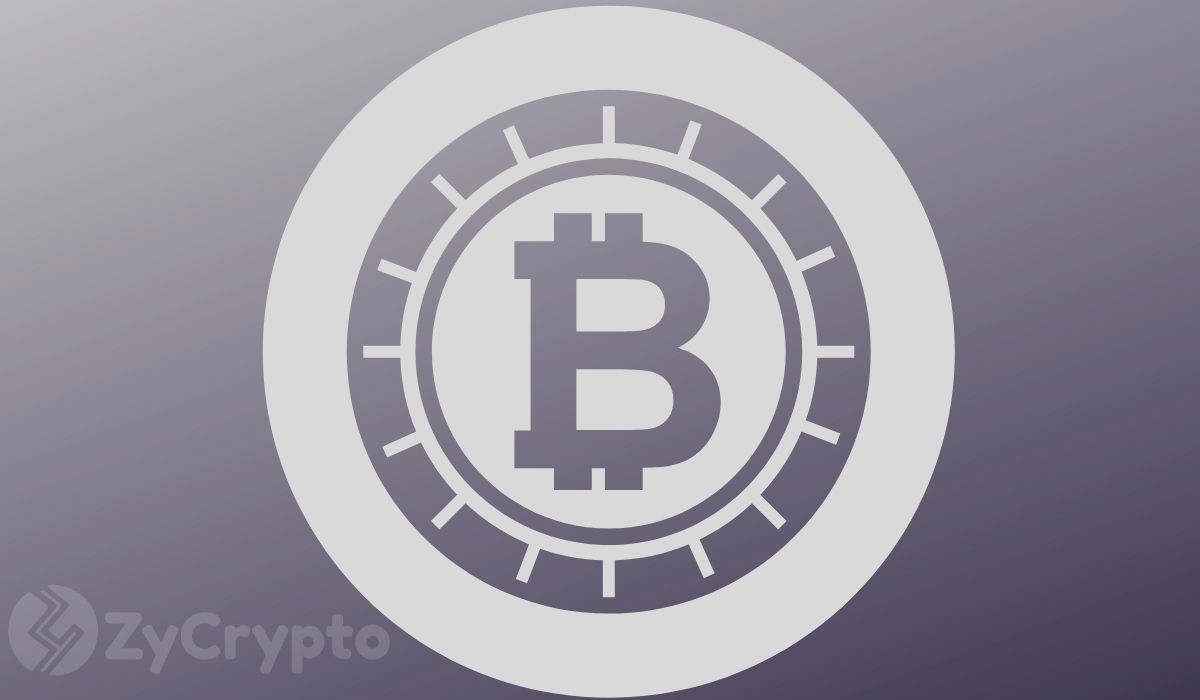 Today marks the eleventh anniversary of the bitcoin whitepaper written by a mysterious person or entity called Satoshi Nakamoto. The groundbreaking whitepaper titled “Bitcoin: A Peer-to-Peer Electronic Cash System” was published eleven years ago on October 31, 2008. Satoshi Nakamoto’s identity is still unknown up to now, but his (or their) legacy lives on.

Bitcoin has had its ups and downs over the last eleven years. Its price rose to almost $20,000 during the crypto euphoria in December 2017 and has tanked multiple times. It has been touted as ‘digital gold’ and the inevitable future of money and it has also been referred to as a bubble that will pop and disappear from the face of the earth. And while bitcoin is not perfect (it’s still not as efficient as a means of payment) it gave birth to the over $240 billion crypto industry and eleven years later, the king crypto still stands strong.

Per Yassine Elmandjra, an analyst at crypto-focused advisory firm ARK Invest, the fee revenue for the Bitcoin network has now reached $1 billion. In other words, the transaction fee paid to miners for transactions on the network has crossed the $1 billion mark.

According to data from Coin Metrics, approximately 204808.3479 bitcoin has been paid to miners as transaction fees since bitcoin’s inception. This is over $1.85 billion at bitcoin’s current price.

This year, bitcoin’s price has been higher compared to a majority of the previous years but the network’s transaction fees have been notably low. For instance, as ZyCrypto reported earlier this month, two transactions paid an insanely low fee of $170 to move BTC worth close to $2 billion.

Yet, Bitcoin Fails On The Utility Front

Despite this remarkable feat, bitcoin has to some extent, failed as a currency.

Bitcoin has a hard-capped supply of 21 million. Hence, scarcity is one of the reasons it has been able to reach new heights within a span of just a decade. And with block halving next year, it is about to become more scarce, and therefore more valuable.

However, the dream of using bitcoin as a means of payment has not been fully realized as of now. Yet, for the decentralized currency to achieve mass adoption, usage as a means of payment is core. Impressively, major companies like Microsoft, AT&T, Wikipedia and Overstock already accept bitcoin payments, but it is not enough to render bitcoin “functional as a currency”, as remarked by Twitter CEO, Jack Dorsey.

As disappointing as that might sound, there’s renewed hope in possible solutions to ensure more use of bitcoin as a payment system. In the first half of 2020, Bakkt is planning to launch a consumer app that will allow users to spend their bitcoin on Starbucks coffee. However, it’s a curious paradox that with bitcoin’s scarcity hence its high price, the coin’s hodlers are somewhat unwilling to spend it on payments.